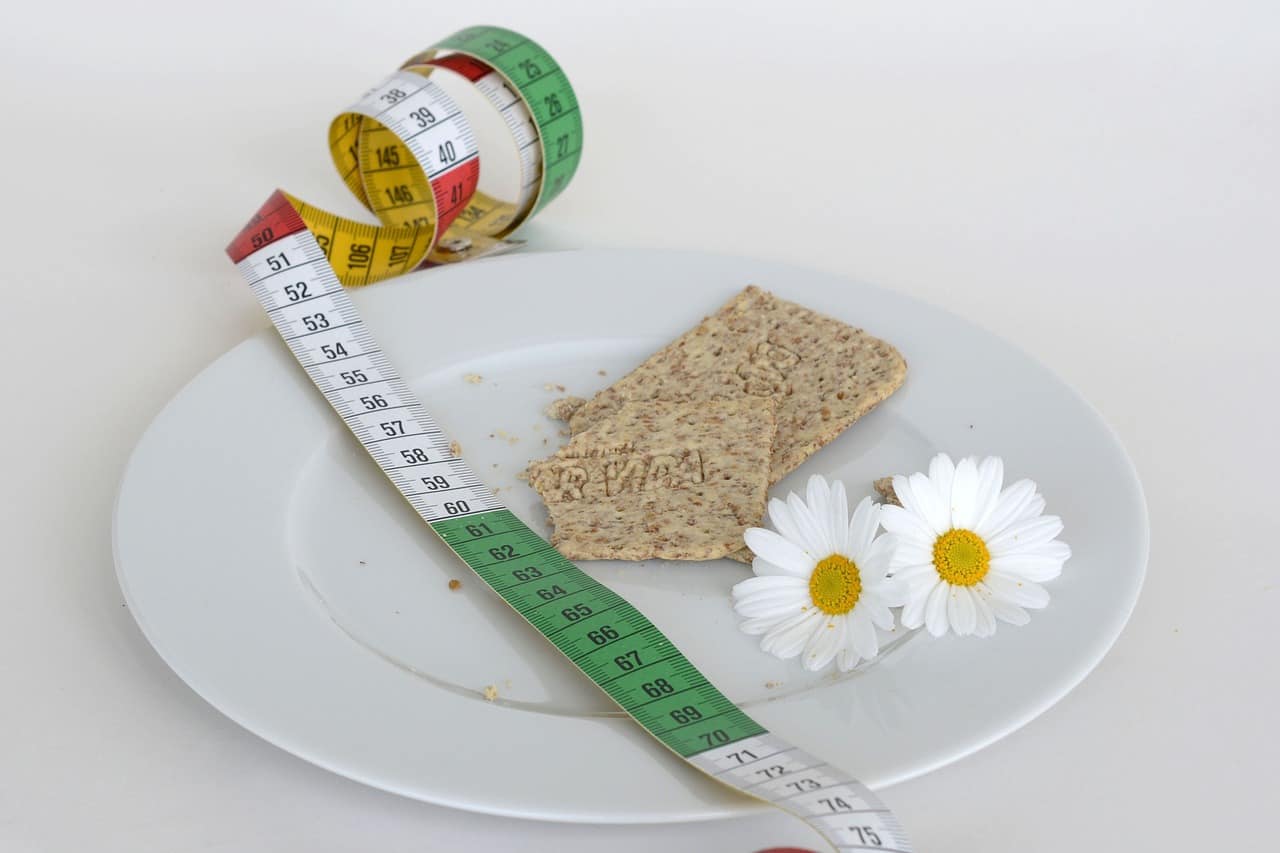 Weight loss diets come in many variations, shorter and longer, more or less restrictive. Some of them, however, are risky – they carry a high probability of yo-yo effect and large nutrient deficiencies, which may develop into anemia or other health problems. Here are 3 dangerous diets, which are very popular, but it is better to avoid them.

Dukan diet, or protein diet, is one of the most popular weight loss systems in recent years. It is very effective, leads to systematic weight loss and allows you to achieve the desired results in a short time. The advantage of the Dukan diet is that it does not impose limits on the amount of food consumed – we reach for food whenever we feel hungry. The only important thing is that the food is from the list of allowed products. For overweight people, who have a problem with recurrent hunger and increased appetite, lack of restrictions on calorie intake is a very important argument in favor of this diet.

However, it is worth noting that the protein diet also has its big disadvantages. Due to the high intake of protein and deficits in other essential nutrients, it can be the cause of bad mood and numerous health problems. The Dukan diet puts a significant strain on the kidneys and liver (sometimes even leading to failure of these organs), may be the cause of intense acidification of the body and disrupt the functioning of the brain (which, incidentally, feeds on carbohydrates that are missing from the Dukan diet). Due to the lack of simple sugars, a common side effect of a protein diet are problems with concentration, excessive sleepiness, nervousness, as well as weakness and constant fatigue. The lack of vitamins and minerals can affect the condition of hair, skin and nails, and impair the functioning of the nervous system and lower immunity.

Copenhagen Diet, although it can bring great results in the form of a rapid reduction of several kilograms or more, joins the group of dangerous diets for a very simple reason – it entails too radical cuts in the number of calories consumed, the number of meals and types of food. Instead of eating a decent breakfast we can drink only a cup of coffee with a spoon of sugar, then during the whole day we eat only 2 small meals, we also limit the intake of carbohydrates and fats to a minimum. Being on the Copenhagen Diet, we can eat a maximum of 800 kcal per day! This is more than half the daily requirement of an adult.

With such drastic calorie restrictions it is very easy to suffer from headaches and dizziness, fatigue (and even fainting), lack of energy, much worse brain function, lowered mood. We are also condemned to deficiencies of important nutrients, exhaustion of the body, increased susceptibility to infections and diseases. Another argument against the Copenhagen diet is the very high (if not one hundred percent) probability of the yoyo effect. After completing the diet, the body very quickly “asks” for wholesome food, and in increased quantities.

Listing dangerous diets, it’s impossible not to mention a very strict ballerina diet. It is not worth to torture yourself with it, because apart from temporary strong weight loss it will not bring us any benefits, and on the contrary – it will seriously threaten our health, well-being and beauty. The ballerina diet is much more drastic than others, because it not only imposes a large regime in terms of daily menu (on the first and second day we drink only water, then we eat only one type of food for the whole day, for example only boiled potatoes, only lean white meat etc.), but also requires physical activity from the third day of the diet (e.g. training on exercise machines, jogging etc.).

It is impossible to imagine increased physical activity with such dietary restrictions as the ballerina diet entails. Everyone who decides to function in such a way, treats themselves to extreme exhaustion, dehydration, huge deficits of nutrients in the body, dysregulation of metabolism, decrease of immunity, dysfunction of key organs, deterioration of hair and skin condition. Besides, the yo-yo effect is guaranteed.

It is not worth to torture yourself with orthodox diets! You can achieve similar results (but without the yo-yo effect!) by following a balanced diet with reduced calories (e.g. 1500 kcal), increasing physical activity and using good quality supplements that support slimming.