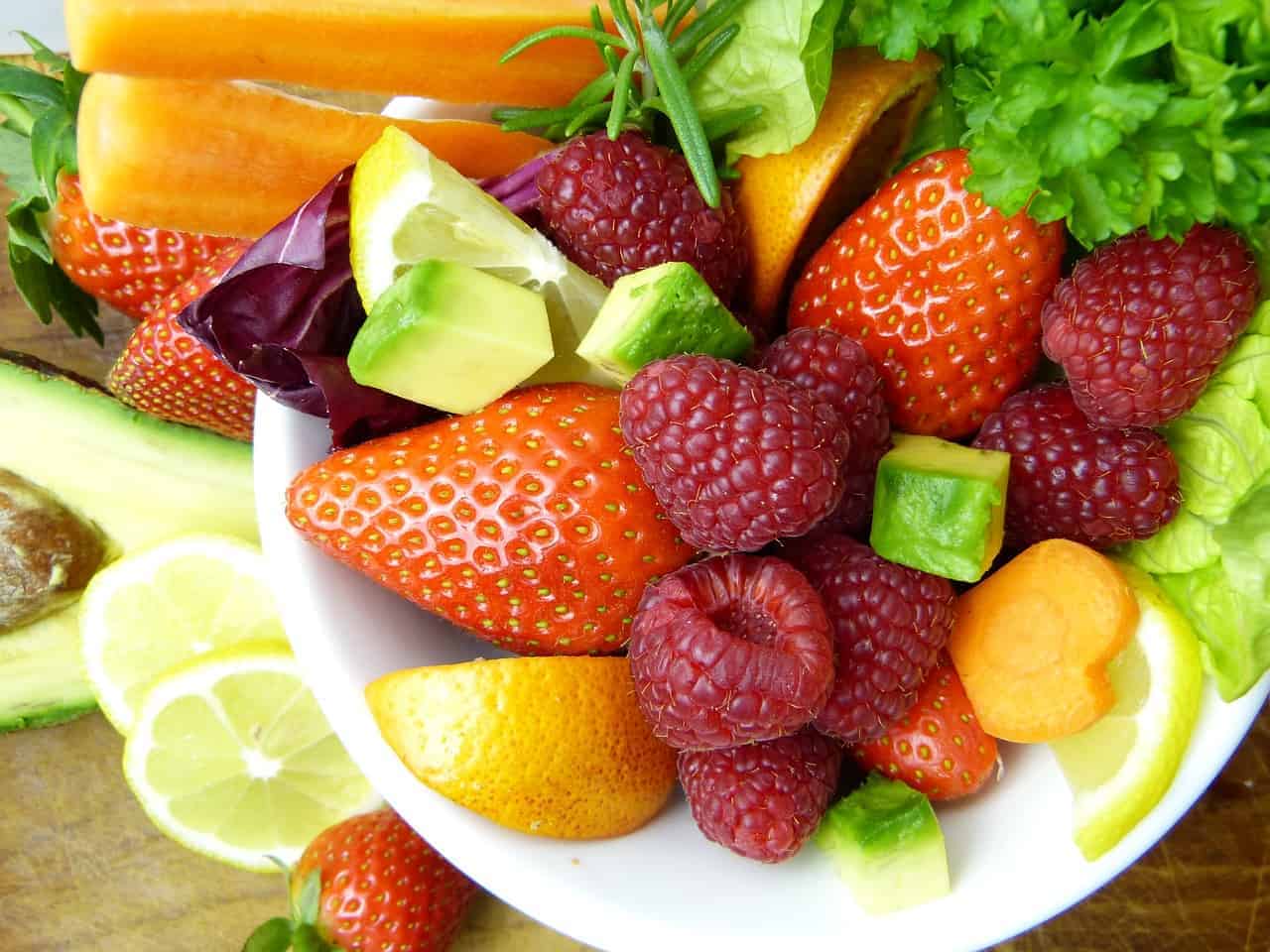 Antioxidants, or molecules that delay degenerative processes in the body, are not a discovery of recent years. Revealed by accident in the 19th century, only in the last century thoroughly recognized by scientists, they play an extremely important role in the course of life processes. By preventing oxidation, they inhibit aging and disease. To appreciate their importance, it is worth learning about the mechanism of action of these micromolecules.

Also called antioxidants, these chemical compounds counteract the “spoilage” of organic matter due to the process of oxidation. They neutralize the harmful effects of so-called free radicals and remove their excess from the body. As a result, they not only prevent cell damage which inevitably accompanies aging, but also minimize the risk of dangerous lifestyle diseases – atherosclerosis, hypertension, strokes, heart attacks, diabetes, cancer, Alzheimera disease, macular degeneration of the eye and other conditions.

The very presence of free radicals, i.e. reacting oxygen atoms, is something natural and harmless to the body, as long as they do not occur in excess. Unfortunately, we often create too many of them ourselves, through an unhealthy lifestyle and a lack of antioxidants. Disruption of the natural balance results in oxidative stress, a major factor in aging and formation of many diseases. The human body is like a well-programmed multifunctional machine. Everything in it works well, unless we start disturbing its functioning with various factors.

After all, oxygen in its essence is essential for life, and free radicals, which are formed as a result of respiration and metabolism, are balanced out by equally natural antioxidants. This delicate balance is disrupted by smoking, alcohol abuse, too much sunbathing, a polluted environment, constant stress, unsuitable diet, among other things. To avoid oxidative stress and its negative consequences, one should help the organism by providing it with the proper amount of antioxidants.

Antioxidants are divided into endogenous, that is produced by the body, internally, and exogenous, external, supplied primarily with food, as well as in the form of dietary supplements and cosmetics. As far as endogenous antioxidants are concerned, in principle we have no influence on their level, and it is known that it decreases with age. In any case, however, the body needs an external supply and therefore supplements the deficiency by taking antioxidants from the food we eat.

These external antioxidants are natural substances contained in food products, especially vegetables, fruit and cereals. Artificial ones, on the other hand, are chemical compounds added to food to prolong its shelf life, such as sodium ascorbate E301, lactic acid E270, or fatty acid esters E304.

What is the antioxidant activity of substances fighting free radicals and what effect does it have on health?

Antioxidants have the ability to neutralize free oxygen atoms by adding the missing electron and then converting it into a neutral molecule that is excreted from the body. Therefore, supplementing the level of antioxidants through a healthy lifestyle and a varied diet has a great influence on the condition of the whole system.

By neutralizing the harmful effects of free radicals, antioxidants reduce the risk of cancer, cardiovascular disease, hypertension, diabetes, vision problems, Alzheimera disease and slow down the aging process. In addition, they provide better resistance to infections.

Regular, although moderate physical activity (very intensive exercise causes a faster metabolism, and thus an increase in free radicals) and a healthy diet, rich in fresh vegetables and fruits, whole grain cereals, fish, milk and its products, seeds, nuts and sprouts, will promote not only health, but also a slim figure. Equally important is good sleep, regular rest and the ability to relieve stress.

According to the modern principles of nutrition, its basis should be vegetables. They contain a number of important antioxidants. And so, in the group of red, orange and yellow vegetables there are anthocyanins, beta-carotene, called provitamin A, and vitamins C, A and E. Therefore, our diet should include: carrots, tomatoes, peppers, beets, radishes, pumpkin, squash, corn.

In the daily diet you can not, of course, omit fruit. In berries, plums, grapes, raspberries, strawberries, blackcurrants, blackberries, you will find important antioxidant vitamins and polyphenols preventing cancer and cardiovascular diseases. Citrus fruits are also valuable in this respect, while nuts and seeds provide the body with equally important selenium. Finally, it is impossible not to mention the antioxidants contained in liquids – vegetable and fruit juices and cocktails, green tea, red wine or cocoa and spices such as cinnamon, cloves, ginger, turmeric, curry, chili.

Antioxidants have been included in many cosmetic preparations for a long time. However, while in the past they were designed to prevent the deterioration of the cosmetic, now they are also used, and actually primarily, as a tool to protect the skin and improve its condition. In the formulas of all kinds of creams and lotions we can find both synthetic antioxidants and natural substances with antioxidant properties, also of plant origin.

To natural ingredients that fight free radicals and are contained in cosmetics, first of all there is vitamin E, called the vitamin of youth. It prevents the changes associated with skin aging and disease, protects against adverse environmental effects, and soothes irritation. Other natural antioxidants also play an important role in cosmetology – vitamin C, or coenzyme Q10 accelerating the biological regeneration of the skin. Substances of plant origin, such as polyphenols and probably the most important of them flavonoids, tannins, catechins and other compounds, are of great importance due to their strong antioxidant effect.

Because antioxidants are crucial for the health and proper functioning of the body, it is sometimes advisable to reach for dietary supplements containing them. This is the case, for example, for people whose diet is low in vegetables and fruit and is based on processed food, or as a prevention against the risk of certain diseases. However, it is necessary to strictly observe the recommended doses, because, in view of inconclusive research results, it is not certain whether exceeding the standards does not cause a risk to health.

Get to know one of the strongest antioxidants: Fuleren C60