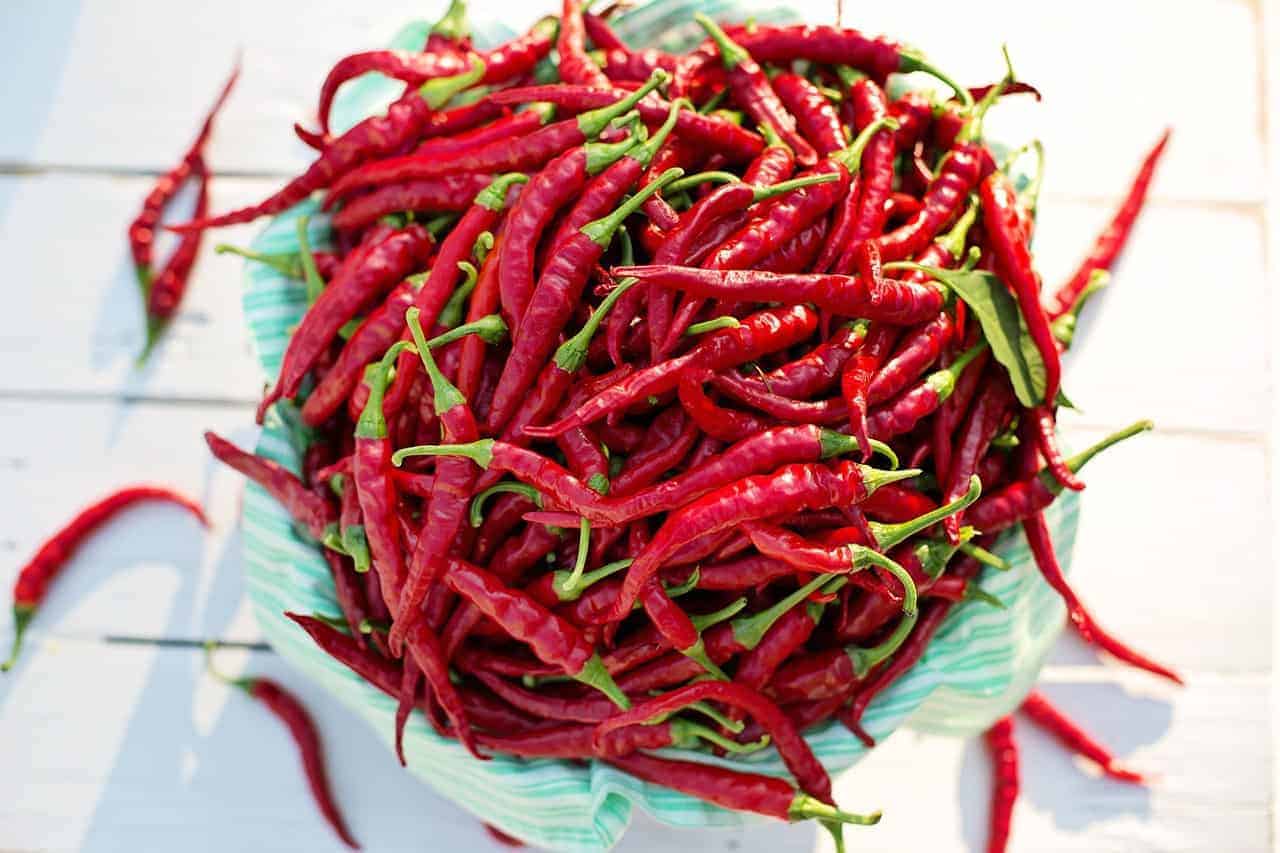 Capsaicin – a remedy for carcass and various health ailments

Capsaicin, the substance responsible for the hot taste of chili peppers, is an organic chemical compound from the group of alkaloids, which has a beneficial effect on our health, provided, of course, that we consume it in small quantities. Capsaicin is attributed with antioxidant, anti-inflammatory and antibacterial properties, it can also be helpful in the process of weight loss. 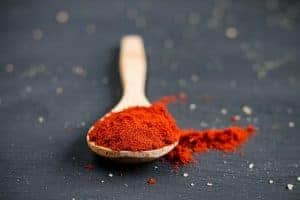 Research has shown that chili pepper, in its dried form called cayenne pepper, when consumed regularly, albeit in limited doses, has a positive effect on the body. It has a large amount of vitamin C, more than citrus fruit, vitamin A in an amount greater than carrots, B vitamins and other valuable substances such as: iron, zinc, copper, potassium, magnesium, selenium, so it has a positive impact on our immune system.

Regulation of digestive processes, increasing metabolic rate and thermogenesis decide in turn about significant influence of capsaicin on slimming.

That’s not all. This important substance also has anti-inflammatory properties, for example, during a cold it helps decongest the nose and sinuses, and is also helpful with sore throats, headaches and neuralgia. It has not only analgesic effect, but also antibacterial, inhibiting the growth of various strains of bacteria. In addition, capsaicin is recommended in cardiovascular diseases, because it has a significant impact on lowering blood pressure and cholesterol levels, also improves circulation. Thus, it minimizes the risk of strokes, heart attacks, atherosclerosis.

The health-promoting effects of capsaicin on cardiovascular disease are due to its ability to reduce oxidative stress. The fact that this substance is a powerful antioxidant, has wide and positive consequences not only for the mentioned diseases, but also for other aspects of the functioning of the body. British scientists have shown, for example, that capsaicin also has anti-cancer properties, because it kills cancer cells without damaging the healthy ones. It is believed that capsaicin most effectively inhibits the progress of lung cancer, colon cancer, prostate cancer, glioma and melanoma.

Capsaicin is also of great importance in the prevention of cancer, because it has a protective function against the formation of cancerous gene mutations. 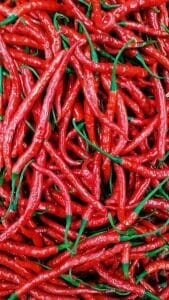 Just like other hot spices, cayenne pepper is a thermogenetic, i.e. it stimulates increased heat production by the body, thus supporting the weight loss process. Capsaicin, as a thermogenic substance, enhances heat production by increasing the release of adrenaline and noradrenaline from the adrenal medulla. It activates fat metabolism, thus accelerating the burning of fat tissue.

At the same time, capsaicin suppresses the appetite and has a positive effect on carbohydrate digestion, thus contributing significantly to weight loss. Moreover, it prevents fat accumulation, and by increasing the secretion of digestive juices it regulates the entire metabolic process.

Capsaicin supplementation is paradoxically recommended not only for people actively involved in sports, because it supports physical training, but even, or perhaps above all, people leading sedentary lifestyles, who often complain about digestive problems.

Of course, this does not mean that including pepper cayenne in your diet is enough to lose weight. The best results will be achieved by simultaneously following a proper diet, physical activity and supplementation with preparations that accelerate weight loss. It would also be good to find such a supplement, which contains not only capsaicin, but also other substances with similar action.


The popularity of all supplements supporting weight loss, including the so-called fat burners, has probably exceeded even the expectations of manufacturers. No wonder that every now and then a new product from this field appears on the market, praised as sensational and the best way to lose weight. This kind of reports should be treated with caution and reserve, as most preparations containing thermogenic substances, although based on natural ingredients, have certain side effects.

This also applies to capsaicin, which of course is available in tablet form, moreover, it is reportedly used with positive effects by celebrities such as Angelina Jolie, Jennifer Lopez and Britney Spears. 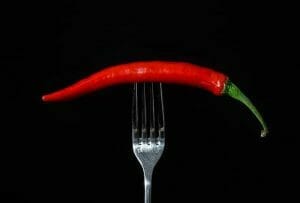 However, not everyone can afford this kind of weight loss treatment, because long-term intake of capsaicin can lead to stomach degradation and development of ulcer disease. In turn, in some people even small doses can cause adverse effects such as nausea or vomiting, stomach pains, liver problems and even skin lesions.

While the use of pepper cayenne in the daily diet in small amounts and in its natural form is basically safe, taking a condensed dose of pure capsaicin can cause just such phenomena.

So how can you choose an optimal supplement which on the one hand works as a thermogenic, and on the other hand does not bring negative effects to your health and well-being? First of all, it is worth paying attention to the formula of a given product. It should have a balanced composition, where particular substances of natural origin complement each other and intensify their effects.

Such supplements include Silvets and Garcinia Cambogia Actives. Both, in contrast to homogeneous capsaicin tablets, are a carefully selected composition of ingredients known for their properties to speed up metabolism, suppress appetite and promote fat tissue reduction. 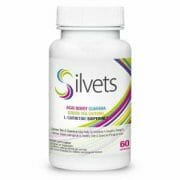 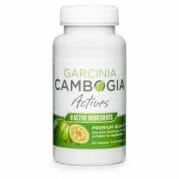 There is no doubt that the potency of the individual substances is, as a result of their concentration, greater than if each of them acted separately.