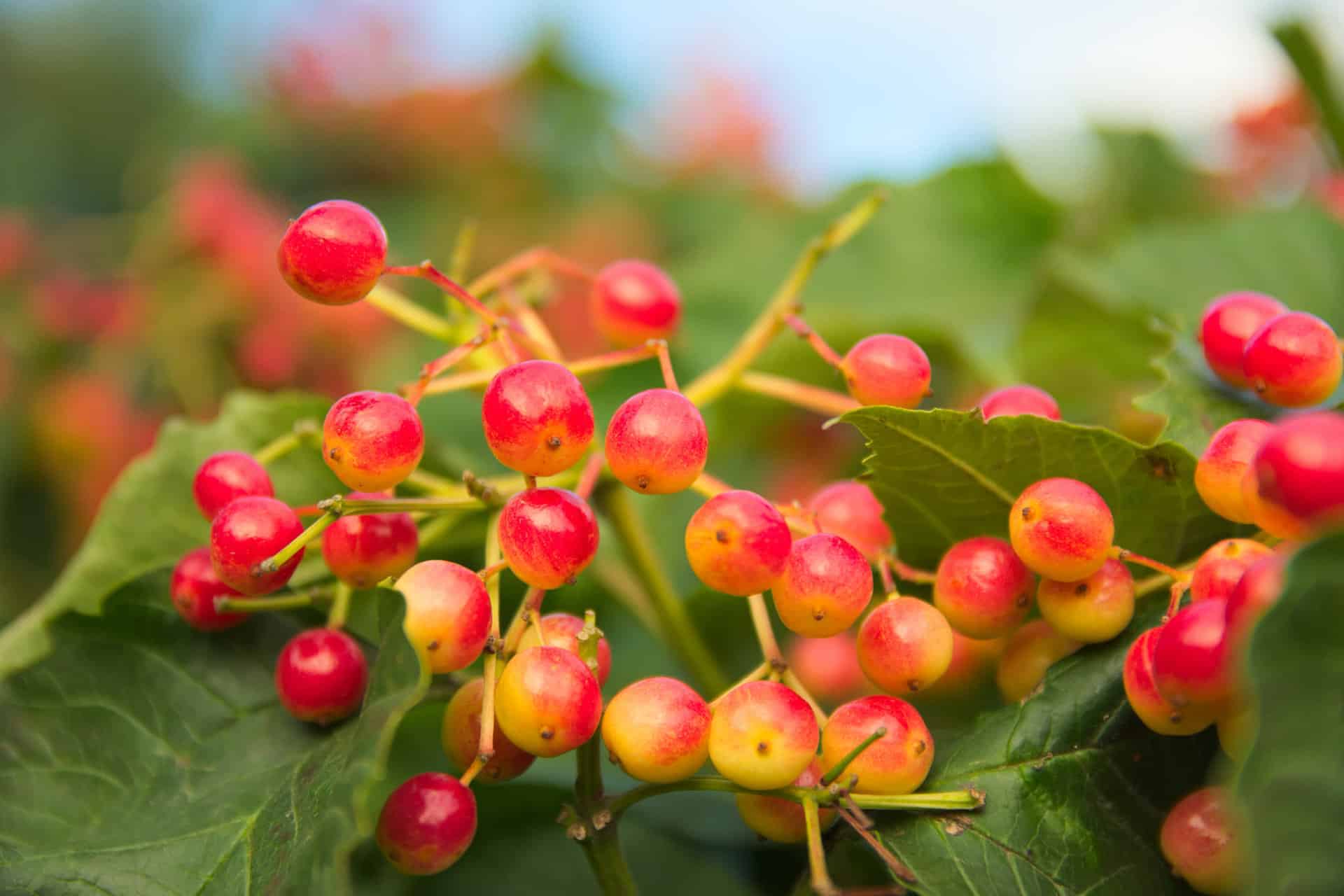 Citronella (Schisandra chinensis) is a plant whose properties and healing effects have been used for thousands of years in Far Eastern natural medicine. It is used to strengthen the body, prevent depression, liver disorders, heart and respiratory diseases, and even to enhance libido. Its versatility and proven effectiveness have made it popular also outside Asia.

It is a perennialvine with large leaves and white-pink flowers and belongs to the Schisandraceae family. In the wild it is found in China, Korea and Siberia but nowadays it is cultivated in many countries all over the world.

Cultivation of the plant is not difficult, it is frost hardy, so it tolerates our winters well, it should only be planted in a slightly shaded position with fertile, permeable and moist soil. It needs a spring pruning and after a few years, the shoots should be strengthened with supports. The plant spreads a pleasant lemon fragrance, and looks particularly impressive when the juicy red berries appear at the end of summer. It is no wonder that in addition to its medicinal and food uses, the plant is also used as a valued ornamental plant.

Medicinally, it is used for its berries, which when dried are pale pink and slightly resemble pepper. They are also the source of the plant’s Chinese name, Wu Wei Zi, meaning “fruit in five flavours”, as they are characterised by an initially sour taste, followed by astringency and bitterness, then sweetness and finally a salty taste.

The seeds and fruits are mainly used in natural medicine. Schisandra is best known in the aspect of strengthening the broadly understood vital energy and in the sense of physical exertion. The Chinese treat it as a way to delay the aging process and extend life. The fruit of Chinese citronella has a positive effect on the digestive system, blood circulation and physical and mental condition of a person.

The active compounds in this plant are lignans, belonging to phytoestrogens, i.e. plant hormones, which primarily protect the liver, prevent damage and accelerate its regeneration. Additionally, they have many other valuable properties, including antioxidant and anti-inflammatoryones.

The abundance of valuable ingredients makes it useful in the treatment and prevention of many diseases: from problems with the heart and circulatory system, the respiratory and digestive systems, weakened immunity and oxidative stress, to nervous problems, exhaustion, apathy and depression.

It improves physical and mental condition, reduces stress and fatigue. It is recommended not only to people complaining about insomnia, memory and concentration problems, or states of permanent fatigue, but it is even a support in medical anti-depressive therapy.

These universal healing properties are due to the fact that Chinese citronella belongs to the so-called adaptogens, plants which have a comprehensive effect on the health of the entire body. By strengthening the immune system and protecting individual organs, it increases the body’s ability to adapt to unfavorable conditions understood in the case of humans as potentially pathogenic factors (liver damage, excessively high cholesterol levels, severe stress, etc.).

Chinese citronella for the liver

The most well-known use of citronella fruits is to consume them for liver and bile duct disorders. The presence of active plant hormones makes citronella useful in the treatment of viral hepatitis and other inflammatory conditions of this organ, caused, for example, by toxic agents such as alcohol, and in the regeneration of amalfunctioning liver.

As a protective agent, citronella also plays a huge preventive role. Thanks to lignans which stimulate glutathione production, it prevents damage, accelerates regeneration and strengthens the liver. The plant also has the unique ability to cleanse toxins not only from the liver, but also from the blood, triggering the so-called double detoxification phase.

It is said that already in ancient China an infusion of citronella leaves was used as a libido booster, increasing potency several times over and boosting sexual energy. It is clear from the universal power of Schisandra chinensis that the plant has a positive effect on both general physical and mental performance, as well as sexual function.

The active substances contained in Chinese Citrus increase the blood flow in particular organs, thus also in the penis, they also increase the level of nitric oxide, which has an influence on increased physical capacity.

At the same time, not being a strictly doping agent, chinese lemon supports building strength and muscle endurance, as well as increases the body’s efficiency. That is why it can be recommended to athletes striving to improve their performance and people recovering from diseases.

Citronella is a very old plant medicine, its fruit has been used for over 2000 years. It is effective especially when the body needs to mobilize all its forces in case of illness or increased physical or mental effort. It is an ideal, natural origin substitute for strong tea or coffee and various energy drinks.

It is difficult to find negative opinions on the supplementation of this plant, but it should be remembered that, as with even the mildest plant medicine, in some situations you have to be careful. Schisandra chinensis fruit is not recommended for heart disorders, hypertension, nervous hyperactivity, pregnancy.