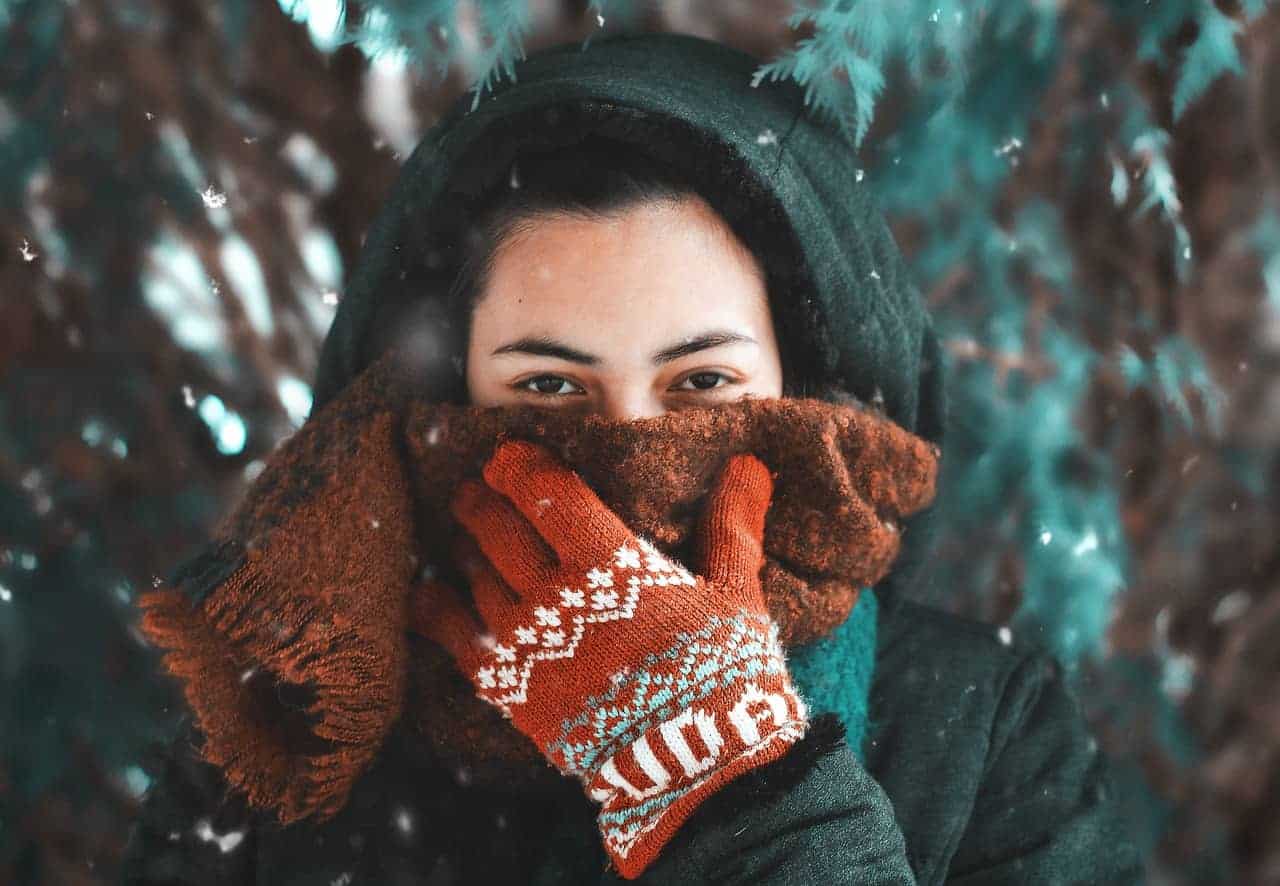 Chronic rhinitis is a troublesome ailment that occurs most often in children and elderly people. Its source is usually an infection, usually harmless, but in consequence giving extremely annoying symptoms. Find out what the causes of a prolonged rhinitis can be and how to deal with its symptoms.


In the nasal cavity function various strains of bacteria, beneficial and harmful. A healthy body generally successfully copes with their level and activity with the help of an efficient immune system. The mucous membrane lining the nasal cavity produces a secretion that moistens the epithelium and collects debris, and the cilia remove it to the outside.

However, when we are attacked by an infection, immune cells are mobilized, inflammation and swelling of the mucous membrane occur, and an increased amount of secretion is deposited in the nasal cavity. Sometimes in such a situation a repeated infection with bacteria developing in the retained secretion occurs, which leads to chronic, i.e. lasting more than a few days rhinitis.

The cause of a long-lasting rhinitis can also be viruses, it is usually connected with sinusitis. Often chronic rhinitis is an allergic rhinitis. Allergens such as pollen, dust, animal hair, fungi or mites cause an excessive reaction of the immune system, which is manifested by a runny nose, tearing, headaches. Hay fever, i.e. allergic rhinitis, is becoming more and more frequent and, what is worse, it manifests itself periodically and is extremely troublesome.

Sometimes the constant catarrh is a result of an ordinary bent nasal septum and the resulting nasal duct obstruction, but the cause may also be a serious disease in the form of cardiovascular disorders or even cancer.


Chronic rhinitis may have a paroxysmal character, i.e. occur every now and then, or be continuous.

The main symptoms of rhinitis are:

The type of symptoms are classified as mild, that is, symptoms that are of little annoyance and do not affect normal activity, and moderate (disruptive to function) and severe, requiring ongoing treatment.

Catarrh, even long-lasting, is a common phenomenon, but in most cases does not indicate a serious disease. However, if it is accompanied by additional, disturbing symptoms (high fever, muscle and joint pains, headaches, change of smell and colour of discharge) or lasts longer than 12 weeks, we should definitely visit a doctor.

Over-the-counter remedies for a runny nose

Unfortunately, the treatment of catarrh is only symptomatic. It is not treated with antibiotics, nor with other pharmaceuticals that eliminate the cause of the disease. Available in the pharmacy without a prescription specifics, is in any case a medicine for a runny nose aimed only at relieving symptoms. These are agents that cause the contraction of blood vessels of the nasal mucosa, reducing swelling and the amount of secretions.

We have a choice of topical nasal preparations – drops, aerosols, gels, usually containing xylometazoline or oxymetazoline, substances that shrink vessels and decongest the nasal cavity, thus facilitating breathing. However, they cannot be used for more than a few days, because they can irritate or even damage the mucous membrane.

There are also oral decongestants containing pseudoephedrine. They work in a similar way, they reduce congestion of the nasal mucosa and thus eliminate secretions and relieve unpleasant symptoms such as a blocked nose. However, they should be taken with caution, especially in case of hypertension, heart disease, hyperthyroidism, diabetes, severe kidney or liver disorders.

Firstly, warming up the body plays an important role. It can be done in various ways, by drinking hot and warming liquids, for example tea with raspberry juice or ginger, by hot bath, soaking legs in hot water or rubbing feet and chest with warming ointment, the best camphor ointment, before going to bed. In turn you should cool down the temperature in the bedroom and take care of good air humidity in the whole flat, because humidified air protects the mucous membrane against drying up, at the same time preventing the secretion from thickening.

Equally important is proper hydration of the body. It is necessary to drink large amounts of fluids, for example fruit teas, fruit extracts or water with juice. Fluids dilute nasal secretions making it easier to remove them and provide necessary microelements.

In the case of a runny nose, inhalations work perfectly. You can use for this purpose infusions of herbs: chamomile, thyme, sage, purple. You can also reach for essential oils – eucalyptus, pine, tea tree. The treatment is prepared in such a way that a few drops of essential oil per 1 liter of water are added to a bowl of boiling water. Then you should lean your head covered with a towel over the steaming water and for a few minutes (about 5) inhale through your nose and exhale through your mouth.

Essential oils can also be sprinkled on the pillow, pajamas, tissues, it will help us breathe better. It is also a good remedy for a runny nose in children. Especially for them, slices saturated with essential oils to stick to bedding or clothes are also produced.