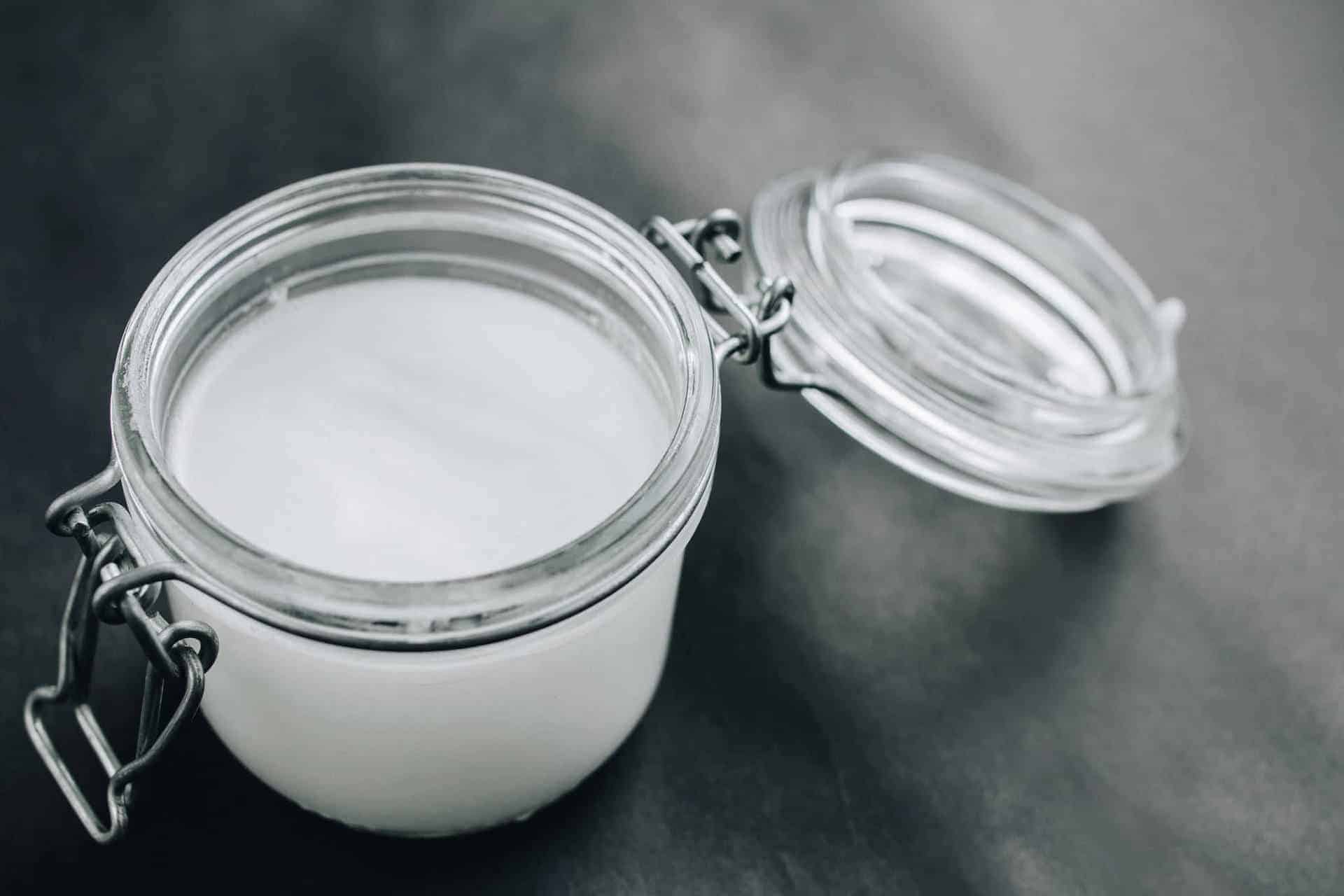 Due to its specific health and beauty care properties, as well as weight loss enhancing properties, coconut oil has found numerous applications both in the kitchen and in cosmetics. And although some doubts may be raised by the large content of saturated fatty acids, but because of their structure, they are not as harmful as animal fats. In addition, no reasonable person will not consume coconut oil in excess, so a certain small amount of MCT acids in no way adversely affect the body.


Coconutoil, otherwise known as coconut fat or coconut butter, is not the same as palm oil. The former is pressed from copra, the flesh of the coconut palm fruit, while the latter is made from the flesh of the Guinea palm tree. There are two types of coconut oil available in the market. Refined, as a result of the refining process, when it is subjected to high temperatures, it loses many health-important attributes. It may be longer-lasting and have a higher boiling point, but it does not have its characteristic aroma or as many health promoting qualities.

On the other hand, unrefined, cold-pressed coconut oil has a specific taste and smell, besides being richer in valuable nutritional values. According to many nutritionists, not only does it not cause an increase in fat tissue, but also supports the process of burning calories. For these reasons it is more expensive than refined coconut oil. It is suitable for various types of dishes, for baking or frying. What’s more, unrefined coconut oil is widely used in cosmetics, moisturizes and nourishes, is also a great remedy for various skin inflammations. Of course, refining does not completely deprive the oil of nutritional value, it only reduces their level. 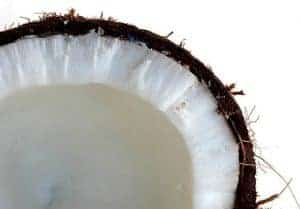 The unique combination of medium-chain saturated fatty acids (which have different properties from animal fats) and mono- and polyunsaturated acids makes for better absorption of nutrients, and the digestive system, liver, pancreas and gall bladder are less stressed.

Regular use regulates metabolism and the level of bad cholesterol, does not raise blood glucose levels, but provides an extra portion of energy. Coconut oil is said to have a beneficial effect on the prevention of Alzheimer disease, Parkinson disease and dementia, because it contains substances necessary for the proper functioning of the brain.

Coconut oil has high levels of antioxidants, making it a powerful ally in the fight against all the negative effects of free radicals. The beneficial effects of its external use are also known – on the skin, hair and even teeth. This is due to its antibacterial and antifungal properties. 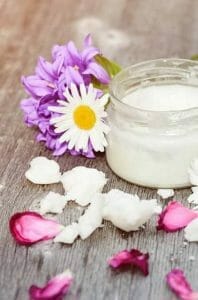 That’s not all, you can use it as a makeup remover and even replace traditional shaving foam. Coconut oil has strong moisturizing and regenerating properties, making the skin more supple and smooth. Suitable for all skin types, it strengthens the natural protective barrier of the epidermis. Similarly to skin, it nourishes hair, making it stronger and shinier.

Coconut oil is an irreplaceable helper in the fight against acne, irritation and inflammation of the skin. It penetrates deep into the skin eliminating harmful bacteria and microorganisms, soothes inflammation, helps reduce scars and discoloration of the skin caused by acne changes. It is useful in combating all adverse skin symptoms, it is also suitable for people with delicate, sensitive or allergy-prone skin.


It would seem that due to the presence of fatty acids, coconut oil promotes the formation of excess weight. However, there is nothing more misleading. Coconut fat has a specific chemical structure different from other fats. It determines that it is a product easily absorbed, quickly used by the body to produce energy. Coconut oil for weight loss can be very helpful, because it speeds up the metabolism, while helping to cleanse the body of toxins. Moreover, it facilitates the absorption of nutrients, including calcium and magnesium, so important for the proper functioning of the body.

In addition, the use of coconut oil suppresses the appetite and causes the effect of satiety, which in conjunction with a faster metabolism and increased detoxification can, with regular and prolonged use, lead to a reduction of accumulated reserves in the form of body fat, especially on the stomach. An important advantage of coconut fat is its regulatory function with regard to cholesterol and glucose levels. Of course, we must not exaggerate in the amount of oil intake, as it is, however, quite caloric. On the other hand, it is difficult to expect that someone would want to consume it in excess.


Coconut oil – how to use in the kitchen 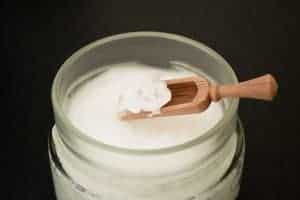 You can use it for baking and roasting, for example, spreading it on toast instead of butter. In general, due to its creamy texture, it is perfect for spreading on bread in place of all kinds of spreads. Finally, you can add it to soups or cakes.

Melt a spoonful of coconut butter in a saucepan, fry the chopped vegetables (you can add florets of cauliflower or broccoli, courgette, aubergine), pour 1 litre of boiling water, stew for about 15 minutes. Season to taste with salt, pepper, sweet paprika, curry powder and a pinch of ginger. After cooking, mix everything into a smooth paste. You can add a tablespoon of light yoghurt to the soup-cream. Serve with croutons or puffed peas.


Rinsed florets of cauliflower and broccoli slightly cook (they should be half hard). Crush the vegetables with a fork or press. Add egg, salt, pepper, nutmeg, chopped dill or parsley. Sprinkle in wholemeal flour until the right consistency for the chops is obtained, add fried onion if necessary. Form into patties, coat gently in wholemeal flour and fry in coconut oil until golden brown.


Melt 100 ml of coconut oil in a saucepan. Pour in 200 grams of oatmeal, 150 grams of flour (preferably wholemeal), add 1 egg and 3 spoons of honey, mix and leave to cool. Then form balls with a diameter of about 4 cm and put them on a baking tray lined with baking paper. Each ball slightly flatten. Bake at 180 degrees for about 20 minutes. Store tightly closed after cooling.

Check how to lose 10 kg quickly