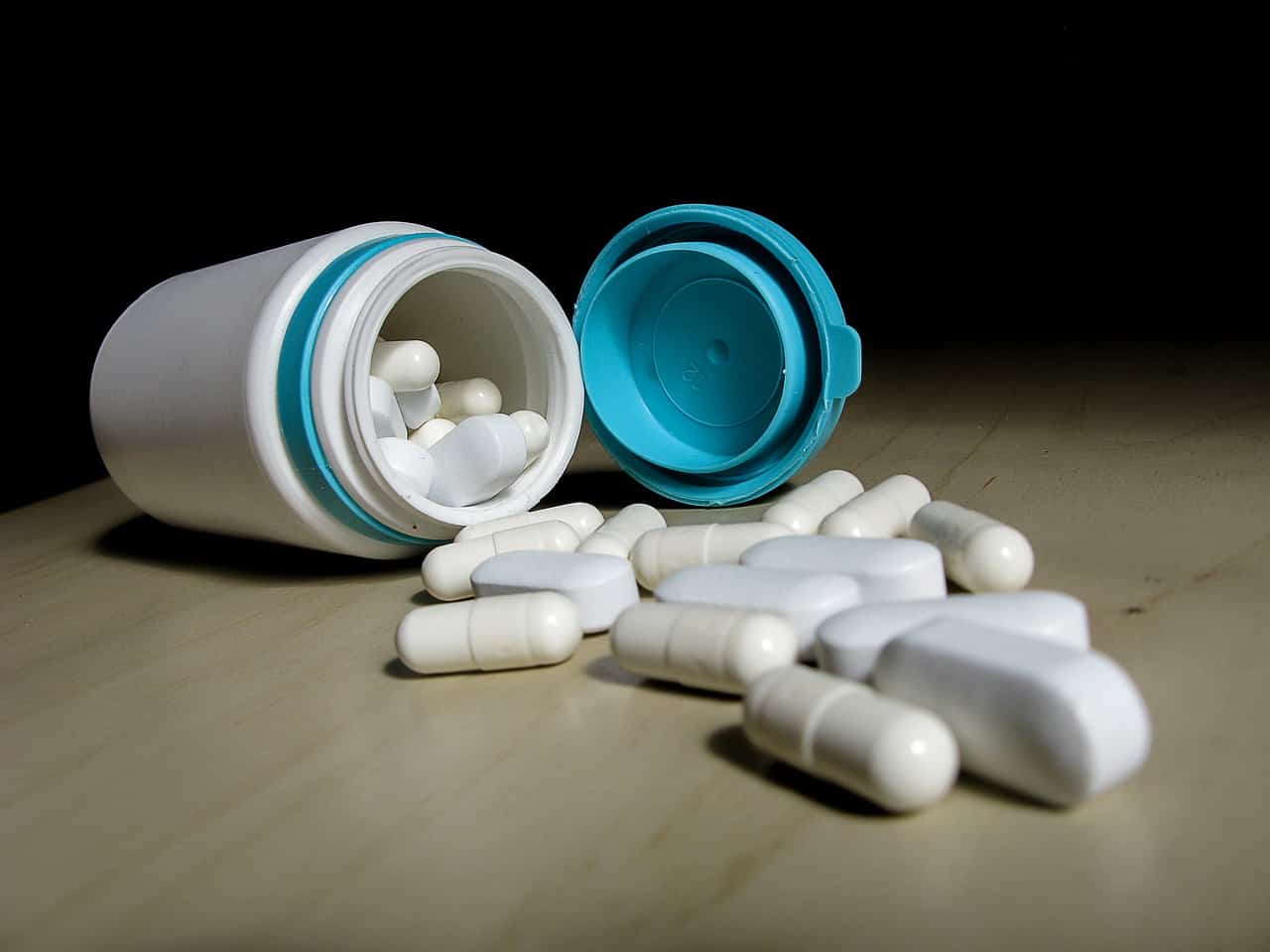 Ephedrine is an alkaloid extracted from some species of plants of the spider family or synthetically produced (ephedrine HCL). This substance is used to combat the annoying ailments that occur with respiratory tract diseases, although it also has a group of supporters among people striving to shape their bodies and reduce excess fat. Find out what you need to know about ephedrine, its effects, possible side effects and opinions about it.

Ephedrine, which is isolated from spiny plants such as Ephedra sinica (Ma-huang) and Ephedra equisetina, has been used in medicine for hundreds or even thousands of years, mainly to treat respiratory problems. Drugs with ephedrine, and its weaker substitute pseudoephedrine, are now commonly found on the pharmaceutical market as preparations against cold, cough, runny nose or sinusitis. This substance is also very popular among active people who go to the gym or participate in other forms of sports in order to slim and sculpt their figures.

Apart from its beneficial properties for damaged respiratory tracts, ephedrine has the property of doping and stimulating burning fat, which makes it a real treat for many amateurs of body shaping. However, it is worth knowing that the use of ephedrine, especially in higher doses, can have very negative side effects. First and foremost it can put a heavy load on your heart, affect your psyche and lead you down the path of addiction and body destruction.

By stimulating the sympathetic nervous system, ephedrine leads to a strong release of noradrenaline and adrenaline and a weaker release of dopamine and serotonin. As a result of its action, heart rate increases, blood pressure increases, as well as increase intherateof metabolism and increase in thermogenesis. It also causes dilation of the bronchi and relaxation of their muscles, stimulation of the breathing reflex, constriction of blood vessels and decrease in secretion of mucus in the upper respiratory tract – these properties of ephedrine make it useful in asthma, colds, rhinitis and sinusitis.

Stimulation of neurotransmitters by ephedrine results in a significant increase in metabolic rate and elevation of body temperature, which translates into increased energy intake directly from fat cells and accelerated breakdown of fattytissue . However, high thermogenic properties are not the only reason why adepts of slim figures reach for ephedrine. Itsappetite suppressingeffect is also worth mentioning . After taking ephedrine we do not feel the need to reach for food for a long time – this feature is especially important for people who struggle with excessive appetite and have the habit of snacking.

Another important effect of ephedrine, from the point of view of people who want to lose weight or shape their body, is its influence on the efficiency of the body and the work of muscles. We feel increased energy, strength, motivation and concentration. We can train long and intensively and not fight with fatigue and discouragement. Muscles are more susceptible to growth, and fat tissue to disappearance, so it is generally easier and faster for us to build an athletic figure. Do not forget, however, that ephedrine is an illegal doping, which can be replaced with legal and safe supplements of similar action.

We cannot deny ephedrine its thermogenic properties, stimulating metabolism and burning fat, as well as improving muscle shaping. These assets, however, often obscure the real image of ephedra, which is unfortunately a bit darker.

When taking ephedra for weight reduction or to improve your muscles, you are certainly not taking small doses of the substance, and the frequency of supplementation is not low either. As a result, almost all the time our cardiovascular system is heavily loaded, which may translate into symptoms such as: accelerated heart rate, blood pressure increases, cold sweats, irritability and similar ailments.

It is also worth noting that it is not uncommon for people taking ephedra supplements to reach for larger and larger doses because over time the body gets used to the substance and no longer reacts to it with the same strength. By loading ourselves with more and more ephedra we significantly increase the risk of serious health problems and even overdose, which can have a tragic outcome.

Another danger lurking in wait for us during ephedra supplementation is a kind of brain deception, which as a result of the action of this substance tells us that we have plenty of power to use. We feel an influx of power, we are teeming with such potential that we can even move mountains. Giving in to such thoughts, many times we treat ourselves to very intensive, sometimes even exhausting workouts, and thus we condemn our heart to a double load – on the one hand with ephedrine, and on the other with an enormous physical effort. What’s more, we also put our muscles, spine or joints at risk, as they may refuse to obey us when confronted with excessive loads.

There is no doubt that ephedra supplementation carries a significant risk to your health (in various aspects). Using it for a long time can lead to cachexia, serious heart problems, as well as psychosis and addiction. Here is a detailed list of side effects that can occur with ephedrine use:

Is ephedrine worth taking? According to some opinions, ephedrine is very effective, especially when combined with caffeine and aspirin, a mixture called ECA, present even in the cult burners T5. However according to many people, especially those experienced in supplementation, today’s burners with ephedrine are incomparably less effective than those that used to be on the market.

Perhaps the problem stems from the fact that they no longer contain pure ephedra, but extracts from plants of the Ephedra family, which often lack the key alkaloid or contain negligible amounts of it. Many gym-goers claim that there are many better fatburners on the market today than those containing ephedra, which only pretends to be ephedra and actually has little in common with it.

Ephedra can significantly accelerate our pursuit of a slim, modelled figure, nevertheless it is a dangerous substance for health, which can do us more harm than good, so we have to be careful with it. We also have to take into account the difficult issue of availability of ephedrine in preparations for exercising. Due to legal issues and the fact that dietary supplements with ephedra are being withdrawn from the legal market, they can be found on our market rarely, and if they do appear, the question always arises: is there really any ephedra in there, or maybe some other stimulants with a similar effect?

Unfortunately, we never really know what we are buying. It can always happen that if you pay for a burner with ephedra, you will get a supplement of unclear composition and poor effectiveness. For people who do not want to risk their health and money, a good alternative may be legal and safe burners containing proven herbal substances with similar effectsto ephedrine. One of them is synephrine, which if accompanied by caffeine and other substances accelerating reduction, can do as much as ephedrine.

Go to the review of Fast Burn Extreme