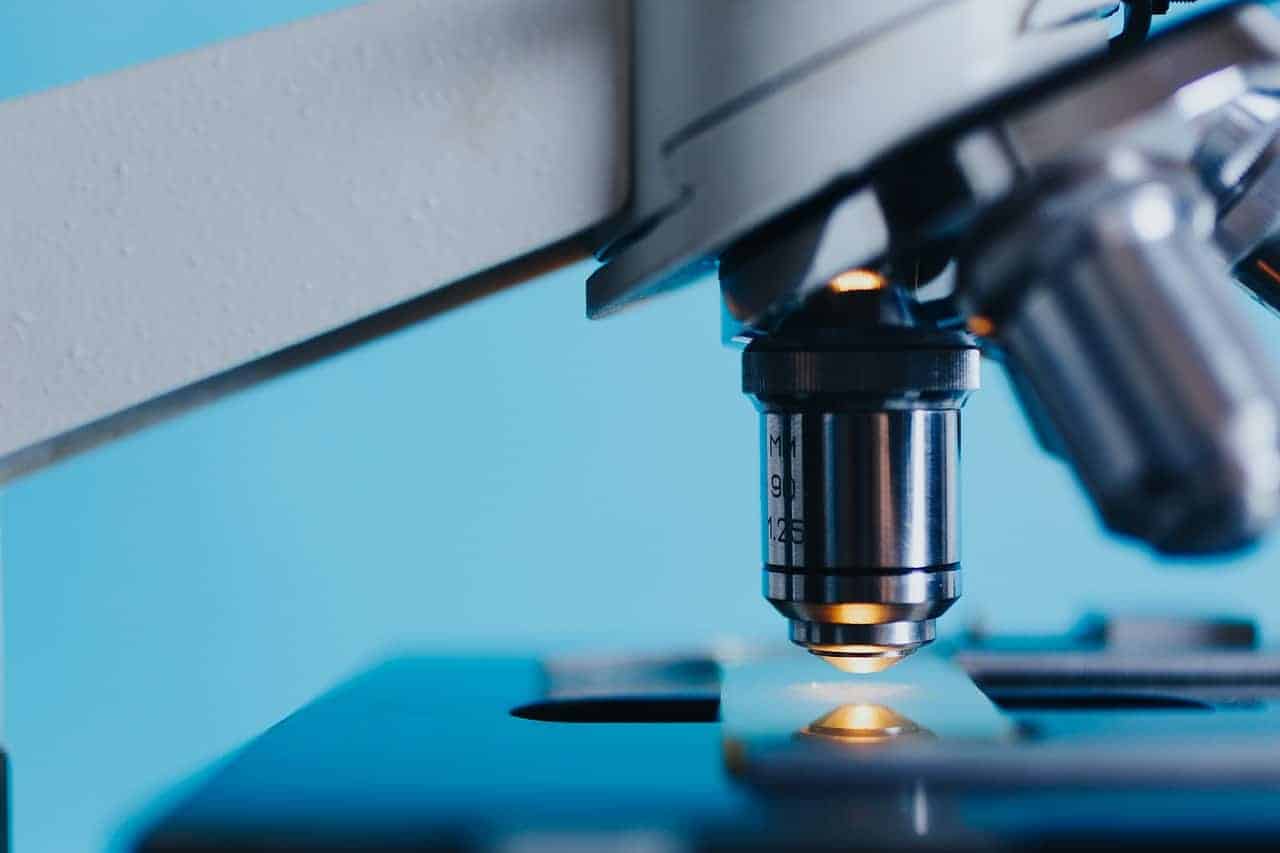 Who of us does not dream of a long life in good health and condition. According to some scientists, our body is even designed to live 120 years, which is the limit of its survival. Some scientists even claim that the biological limit of life expectancy does not exist at all, and in any case, it cannot be ruled out that in the future we will manage to exceed this limit set by nature. However, the desire for a long life makes sense if at an older age a person can still enjoy physical and mental fitness, and this is prevented by many diseases caused by various factors.

It seems that science has once again found a recipe for eliminating at least some of the most dangerous diseases – it is a unique carbon molecule discovered relatively recently – fullerene.

Fullerene C60 – an unusual carbon compound. The surprising result of a stellar experiment

The beginning of the discovery was given by the English scientist Harold Kroto, who, examining extinct stars with the spectroscopic method, noticed a unique spectral band, characteristic of carbon compounds. Almost at the same time, scientists led by Richard Smalley of the University of Houston came across the unusual chemical compounds. All together they formed a team that soon discovered the existence of substances, later called fullerenes.

Initially the importance of the discovery was not appreciated, because it seemed that we are dealing with another scientific curiosity. With time, however, it turned out that these particles, especially fullerene C60, have a number of practical applications.

These allotropic varieties of carbon are molecules consisting of an even number of carbon atoms, from 28 to 1500, forming a hollow structure resembling a cage. The molecule of the simplest fullerene consists of 60 carbon atoms and is shaped like a football. It is found in meteorites, interstellar space and nebulae left by extinct stars, and on earth in small amounts in some rocks and in soot from chimneys. Soon a method was also developed to obtain fullerenes through a complicated process of combustion and separation of individual varieties.

The chemical properties of fullerenes are similar to aromatic hydrocarbons, but their great advantage, especially in the context of medical use, is the fact that they are excellent antioxidants. Not surprisingly, this potential is of great interest, and the putative ability to scavenge and deactivate free radicals has been the subject of numerous clinical studies and experiments.

These have demonstrated the unique antioxidant properties of fullerenes, as well as their utility as a drug carrier. The assumptions of such a drug delivery system, in which a therapeutic or diagnostic substance is placed inside a C60 and wanders freely throughout the body, are more and more boldly developed.

Conducted on rats research confirmed beyond any doubt almost twice longer survival of animals to which fullerene was given, in comparison with the control group with normal diet. This is most likely a consequence of the fact that fullerene C60 slows down cell death and extremely effectively reduces oxidative stress, which is one of the main causes of the aging process.

The effectiveness of C60 in removing free radicals is due to the fact that the molecule has a large and stable structure, which is formed by double bonds of carbon atoms, so that it has the ease of binding with other atoms, including free oxygen atoms, i.e. free radicals.

It is estimated that up to 34 radicals can attach to one molecule of fullerene C60. Thus, as C60 travels through the body, it somehow absorbs free oxygen atoms, restoring the natural balance between them and antioxidants.

What is oxidative stress and what are its consequences for health?

Oxygen and nutrients as a source of energy are essential for organism life. The processes of respiration and metabolism are accompanied at the same time by the formation of very active particles, which are oxygen radicals.

They are called free radicals because they are oxygen atoms deprived of one electron and capture this missing electron from other atoms, from proteins, fats, carbohydrates, nucleic acids. This in turn can lead to the destruction of protein structures, damage to cell membranes and even DNA and gene mutations. It is due to the action of free radicals is the destruction of blood vessels, atherosclerosis, high cholesterol, hypertension, diabetes, cancer.

Free radicals are a natural element of the system and as long as the balance between them and antioxidants is maintained, nothing bad happens. The human body has a system of protections, enzymes, proteins, microelements that capture active oxygen atoms – they are called antioxidants or antioxidants. In addition, free radicals are essential to life, if only because they are the basis for the functioning of the immune system.

However, an imbalance between the natural action of oxygen radicals and the biological ability to remove them or repair the damage they cause, results in oxidative stress, and the list of damage caused by the invasion of reactive oxygen species is long.

Oxidative stressis one of the major contributors to aging, and plays a leading role in the onset of diseases such as cardiovascular, neurological, degenerative changes, cancer, inflammation, diabetes, asthma, digestive problems, rheumatoid arthritis, and even cataracts. In addition, oxidative stress is believed by many medical professionals to cause sclerosis and Parkinson’s disease.

How minimize the negative effects of free radicals?

We must be aware that the mere presence of reactive oxygen atoms is something obvious and neutral for health, as long as they do not appear in too large numbers. However, we ourselves, leading an inappropriate lifestyle, contribute to their formation in excess, while not providing sufficient amounts of antioxidants. Thus, we promote disruption of the natural balance and occurrence of oxidative stress.

The main causes of excess free radicals are:

The answer to these threats is to provide the body with an adequate amount of antioxidants, both through a healthy lifestyle and supplementation with appropriate substances. A proper diet, rich in vitamin C, E, beta-carotene, or lycopene – one of the strongest, next to vitamin C, antioxidants – plays a very important role.

It is commonly known that vitamin C is a powerful antioxidant. However, it will come as a surprise to many people to learn that fullerene C60 supposedly has much greater antioxidant properties than vitamin C.

Although it is not a fully studied particle, and some researchers raise doubts whether systematic supplementation does not cause disruption of the DNA structure, numerous clinical trials conducted so far seem to confirm the effect of reducing oxidative stress. Promising results have been obtained not only from experiments on animals, but also from taking C60 by volunteers. They found significant improvement in health and well being, faster regeneration of muscles after the effort, and even a younger appearance.

The greatest interest is aroused by the possibilities of fullerene in terms of inhibition of the aging process. And although scientists continue to analyze this carbon molecule for its health-promoting potential, its discovery and the potential it holds is a breakthrough for medicine, and consequently for our health and longer life. Even if it will take many years before the effectiveness of C60 is finally confirmed and the product is available on the market, it is worth waiting, given the prospect of slowing down the aging process and living a longer, healthier life.

However, it can already be confirmed with certainty that fullerene blocks the growth of viruses and fights inflammation, in addition to having a destructive effect on cancer cells by damaging their amino acids. It also aids in the treatment of orthopedic injuries, and according to some doctors, it brings improvement in chronic inflammatory diseases – Crohn disease, multiple sclerosis, irritable and leaky gut syndrome.

It remains to be hoped that fullerene C60’s property of abolishing oxidative stress will be definitively confirmed and the compound will become widely available as an all-around health beneficial supplement.