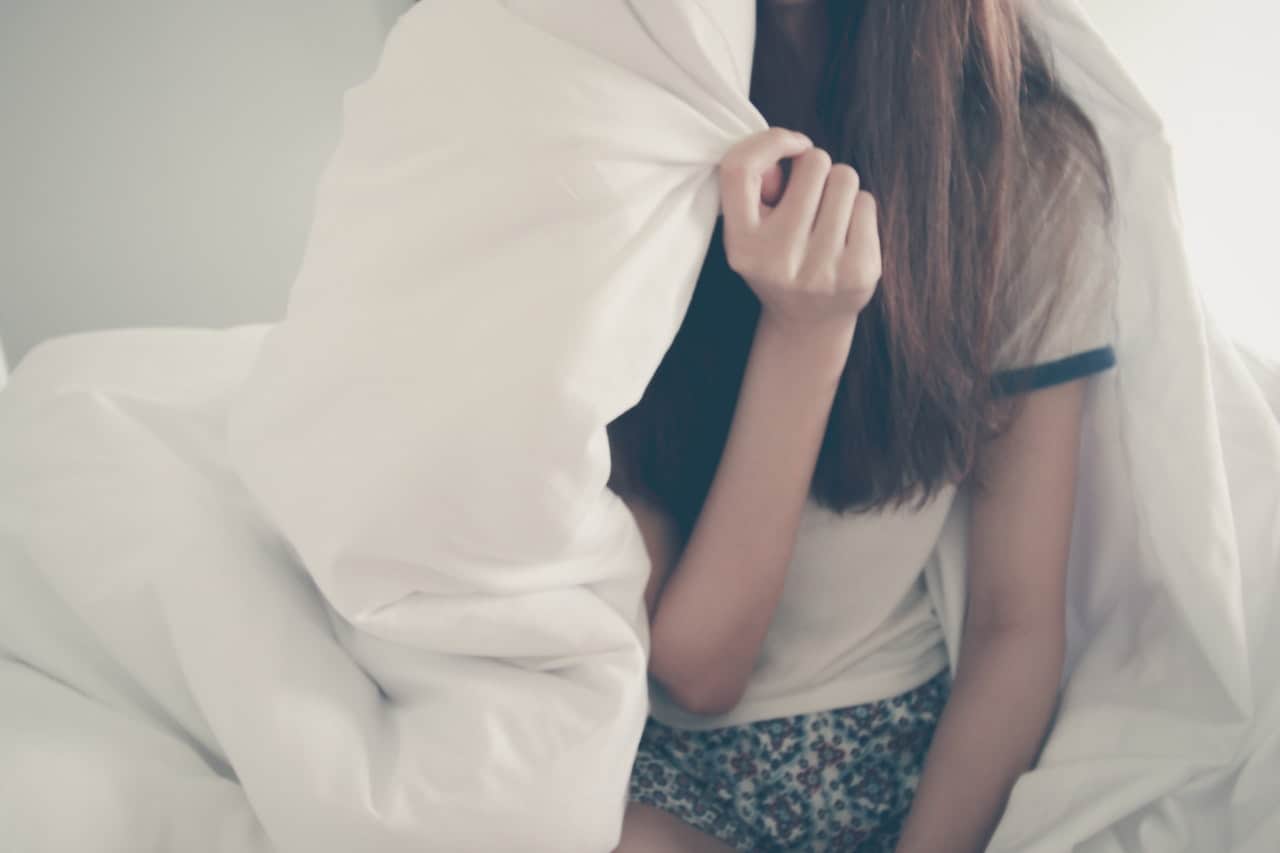 The thyroid gland plays a key role in the functioning of the whole organism. Hormonal economy, proper metabolism, heart function, mood, and skin condition depend on this internal secretion gland. When the thyroid gland fails, the effects are felt in the work of almost every organ. Unfortunately, sometimes this important organ fails, and one of the most common conditions affecting it is Hashimoto disease.

What is Hashimoto disease?

Otherwise known as chronic lymphocytic choriomeningitis, Hashimoto disease was first described in the early 20th century by a Japanese physician who gave it its name. It is an autoimmune disease, meaning that the immune system destroys its own cells, resulting in hypothyroidism. Other autoimmune diseases, also called autoimmune diseases, include type 1 diabetes, in which cells in the pancreas that produce insulin are damaged, multiple sclerosis, lupus, and Basedow disease.

Hashimoto disease is usually progressive – hypothyroidism increases and is often associated with changes in the size of the thyroid gland, usually enlargement. Sometimes, however, the disease does not progress, and there are even cases of remission, that is, a decrease in inflammatory changes and a decrease in antibodies. The latter phenomenon is usually encountered when the occurrence of the disease is associated with environmental factors. This disease most often affects women after forty.

Symptoms of lymphocytic thyroiditis can be very different, they may also, especially in the first stage, not be present at all. In addition, if certain symptoms appear, they are due to hypothyroidism rather than to Hashimoto disease itself. A proper diagnosis is only possible after specialized laboratory tests, including aTPO antibody levels. Ultrasound and histopathological examination are also used.

So what should we pay special attention to?

If we are accompanied by symptoms such as:

After the necessary hormonal testing and diagnosis, the effects of the disease, specifically hypothyroidism, are treated, as there is basically no effective treatment for Hashimoto disease. Therapy consists of administering thyroid hormones, primarily levothyroxine-based pharmaceuticals, a synthetic substance that mimics thyroid hormones, living a healthy lifestyle and proper diet, and alleviating symptoms of hypothyroidism.

For mild thyroid problems that don’t require medical intervention, you can turn to dietary supplements to support thyroid health and improve thyroid function. One of them, for example, is Thyrolin, containing a composition of plant components, vitamins and minerals, which not only supports the thyroid, but also strengthens the body, restores hormonal balance and improves metabolism.

For the alleviation of symptoms and even remission of the disease, diet is crucial, especially since, as it has been scientifically proven, most disorders have their origin in the intestines. Moreover, it is the intestinal disorders that are the most likely cause of autoimmune diseases, since the intestinal mucosa contains about 80% of the immune cells.

So what should people affected by lymphocytic gland inflammation eat?

First of all, products rich in fiber. With this disease, the intestines work more slowly, while fiber stimulates their peristalsis, removes toxins from the body, increases the feeling of satiety. This extremely useful substance can be found in whole grain cereals, beets, carrots and other vegetables, apples, bananas and other fruits, especially low sugar ones.

Secondly, protein, but not in all forms. Meat, eggs, fish, seafood, legumes, goat and sheep cheeses are recommended. However, cow’s milk and its products should be avoided, especially since Hashimoto disease is often accompanied by lactose intolerance.

Thirdly, good carbohydrates, i.e. not simple sugars such as sweets or candy bars, but complex carbohydrates such as groats, rice, potatoes, pasta, legumes, vegetables and fruit.

What should you avoid?

It is recommended to limit the consumption of so-called cruciferous plants, i.e. cabbage, Brussels sprouts, cauliflower, broccoli, kale, radishes, millet groats and nuts. This is because they contain chemical compounds that bind iodine. As for the mentioned vegetables, they should be cooked in an uncovered pot, then the harmful substances escape.

Soy and foods containing soy, such as ready-made sausages, should be avoided because soy has a negative effect on an ill thyroid.

We should definitely exclude highly processed food, alcohol, strong coffee and tea, limit sugar to a minimum or even replace it with sweeteners, we should avoid sweets as much as possible.

In general, the diet for Hashimoto disease should be varied, rich in nutrients, but at the same time soothing to inflammation, not causing digestive complications. The most advisable seems to be a diet similar to the Mediterranean, based on vegetables, fruits, fish and shellfish, good quality oil and water.