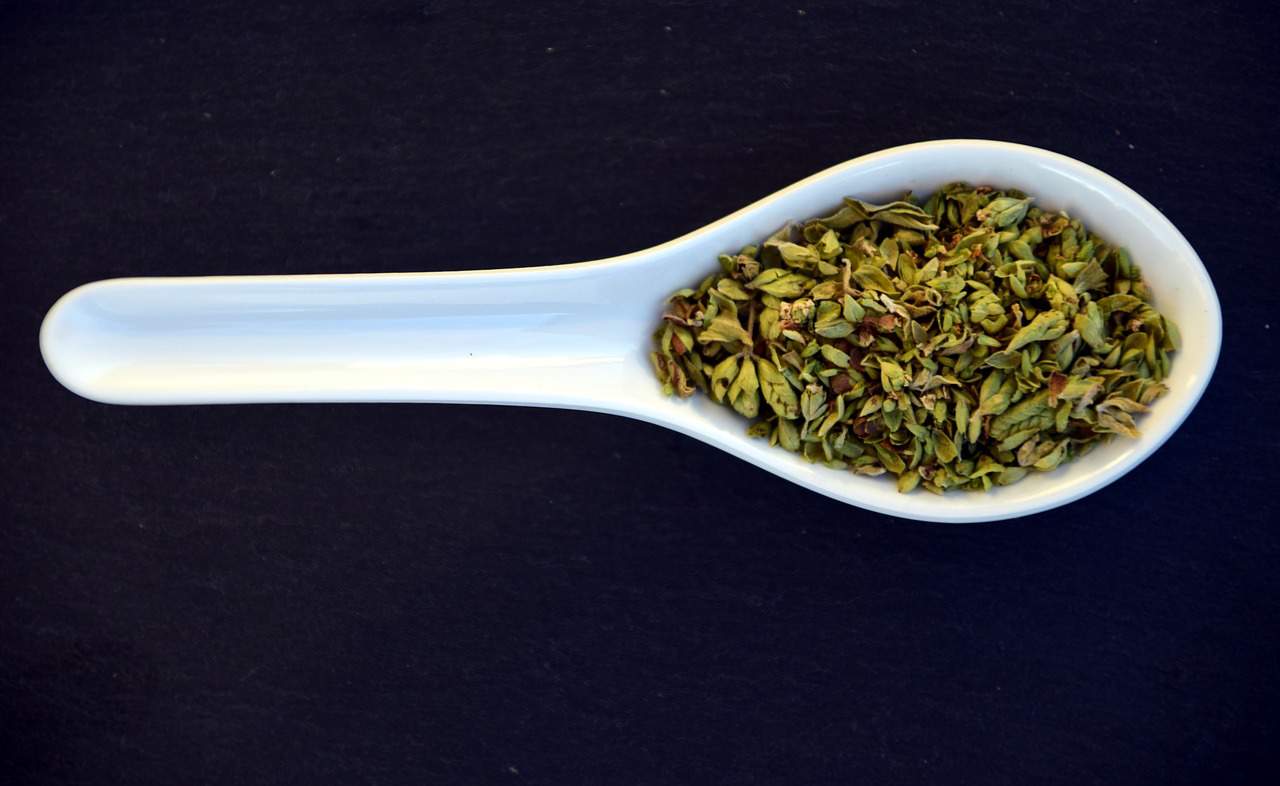 Herbs for immunity. How to use the natural power of plants?

If we often feel tired and sleepy, and we keep catching infections, it is a sign that our immune system has probably weakened. We usually experience it in autumn and winter, because then our organism copes worse with various pathogens. It is worth taking care of your immunity by using natural methods, such as herbs.

Lowered immunity – how to deal with it?

Immune system plays an essential role in the proper functioning of the body. If it is weakened, we are threatened with various health complications, starting with common colds, through sinusitis, allergies, aphthous ulcers, digestion problems, herpes, herpes zoster, up to mononucleosis or leukemia. In acute immunodeficiency states it is necessary to resort to drug therapy usually based on immunostimulants.

On the other hand, if there is a temporary decrease in immunity, you can take care of strengthening the body by home remedies. First of all, it is necessary to enrich the diet with foods containing vitamins and minerals, to introduce as a permanent element of everyday life physical activity, to have a good sleep and regular rest, and additionally to support the body using, for example, herbs known for their properties for immunity. There are quite a few of them available, both recently popular exotic plants, such as mushrooms reishi, ashwagandha or ginseng, and native ones – nettle, elderberry or linden.

Ashwagandha counted among adaptogens, used in Ayurveda, has unique substances having an impact on strengthening the body, namely vitanolides. Their strengthening, antibacterial, anti-cancer and antidepressant effects make ashwagandha widely used for health-promoting purposes. Manufacturers of ashwagandha tea even recommend taking it prophylactically as a way to address immune deficiencies, especially during times of increased infections. On the market, the herb is also available as a root extract in capsules.

Called the mushrooms of immortality, reishi mushrooms, known and used by the medicine of the Far East for centuries, have unique nutritional values contributing to better health. They contain, among others, such active substances as phenols, polysaccharides, phytosterols, terpenoids, glycoproteins. A particularly valuable component is beta-glucan, which has an impact on improving the immunity of the body. It stimulates the multiplication of macrophages and lymphocytes, i.e. the cells that strengthen the immune system. reishi mushrooms are available in Poland in the form of a ground powder or in capsules.

Ginseng is an East Asian perennial plant, called the root of life due to its multiple healing and health-promoting properties. One of the oldest medicinal products of Far Eastern natural medicine, considered a golden remedy for almost everything due to its exceptional abundance of active substances. It is considered to be one of the so called adaptogens, it has been shown to strengthen immunity to widely understood stress which disturbs natural harmony in the body and leads to various diseases. As a dietary supplement, it is most often found in the form of capsules or as one of the components of broader formulas. Tea with ginseng is also popular.

Echinacea, orEchinacea purpurea, is widely regarded as one of the most effective natural immune-boosting remedies. It increases the number of leukocytes in blood, enhances the activity of immune system cells, which in consequence means antibacterial, antiviral and antifungal action. Additionally, it effectively protects the body against relapses. It is available in the form of liquid extracts from the root and the green parts of the plant as well as in capsules and lozenges.

Well known as a kitchen spice, it has excellent qualities not only in terms of taste. Ginger contains vitamins A, B, C and E, minerals – magnesium, potassium, iron, sodium, phosphorus, calcium, zinc, manganese as well as beta-carotene and silicon. It strengthens the heart and circulatory system, eliminates inflammation and protects against colds, increases immunity, aids digestion. A popular way to consume it is home-made syrup. Just peeled and finely chopped ginger pour a small amount of boiling water and cook for about 10 minutes, and then add lemon juice and honey.

Oregano is widely used as a spice not only to add specific taste and aroma, but also to aid digestion. Meanwhile, the oil of wild oregano is an excellent natural antibiotic. It protects the body from various viruses, preventing infections and contains vitamins C, E, B6, niacin, thiamin and riboflavin, iron, copper, magnesium, calcium, among others. Oregano oil is usually available in capsule form. You can also make an infusion of the green or dried leaves.

This indigenous plant has long been known to have soporific and antipyretic properties. Lime is effective against colds and all kinds of respiratory infections. Moreover, it significantly supports the body’s defense mechanisms. Lime flower infusions have been used for centuries in Polish natural medicine.

When it comes to supporting the immune system, nettle root is particularly important. It can be consumed in various forms – a tea made of fresh or green leaves, juice from young, green parts of the plant, an extract from the root in the form of capsules.

Elderberry is rich in vitamins and antioxidants. Elderberry juice is an old and well-known remedy for infections, fever, sore throat and to strengthen the immune system. It has anti-inflammatory, antiviral, antibacterial and analgesic properties. The fruits of elderberry can be added to cakes, can be made into juice or infusion.

Raspberry – a fruit equally tasty and useful. It contains a lot of necessary vitamins and minerals, among them iron, which is important for a weakened body. It also has compounds from antioxidant group, which support the immunity system. Raspberry has a diaphoretic, anti-inflammatory and antipyretic effect. Raspberry juice and infusion of its leaves effectively helps in fighting colds and strengthens the body.