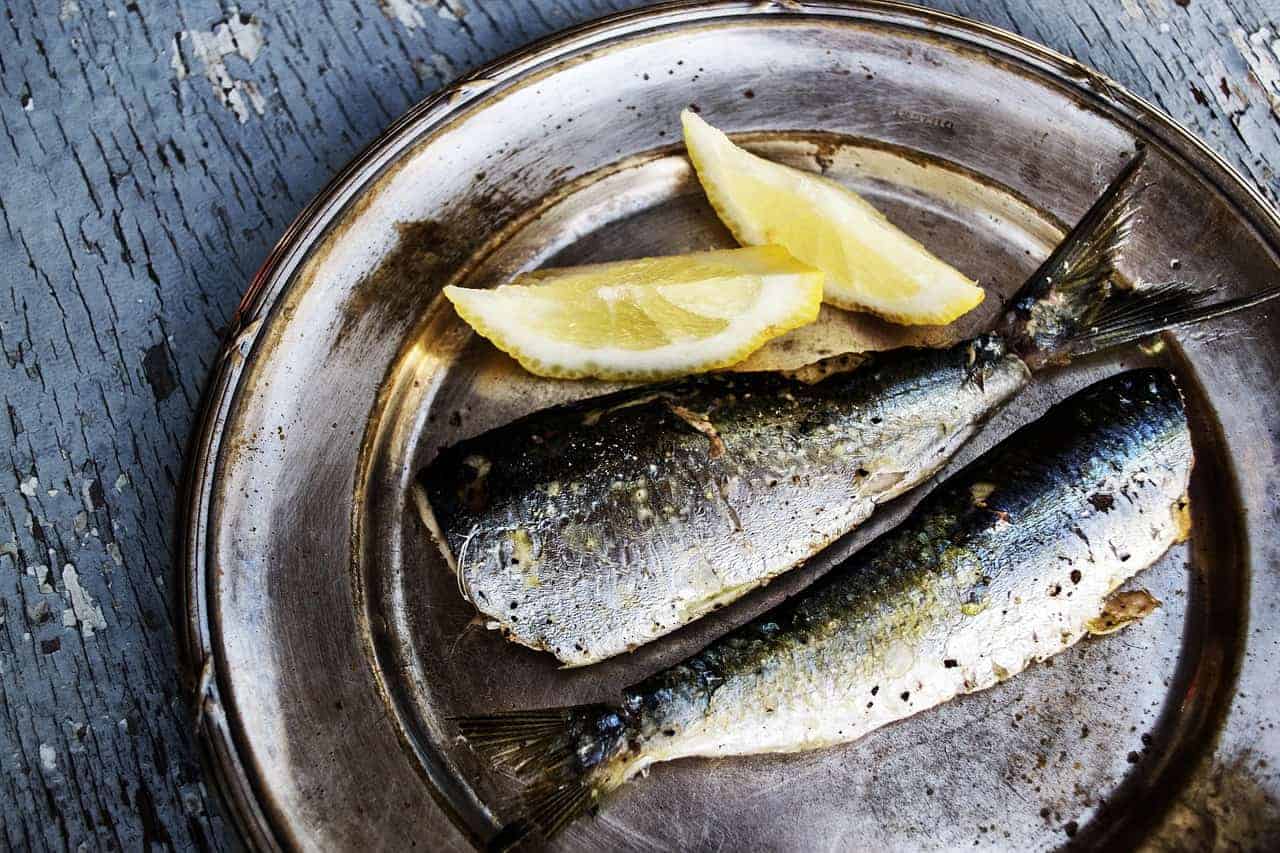 Iodine is one of the most important elements present in the body, of great importance for our physical and mental health, especially in relation to the functioning of the thyroid gland, a gland responsible for basic life functions.

Iodine properties and role in the body

This element is counted among the so-called microelements, because although we need very little of it, life without it would be impossible. It is one of the key nutrients necessary for the proper development of the brain, skeleton and such organs as the lungs, stomach, pancreas, reproductive organs, eyes and skin. It takes part in the process of cell respiration and energy production, affects the functioning of the brain and nervous system, muscles, heart, kidneys. It is a natural antibiotic, participates in detoxification of the body.

Iodine is necessary for normal fetal and child development. While in adults, iodine deficiency results in dysfunction of the thyroid gland, in the case of children it may lead to very serious disorders, even mental retardation.

Iodine and the thyroid gland

We usually associate iodine deficiency with problems of the thyroid gland. And rightly so, because it is absolutely necessary for the synthesis of thyroid hormones, and it is their correct level that determines the proper functioning of both the gland itself and other organs and systems.

Providing sufficient amounts of this trace element is essential not only for the synthesis of thyroid hormones, but also for maintaining its proper function and structure. Even a slight iodine deficiency causes disturbances of metabolism and a number of other vital activities. Long-term deficiency leads to hypothyroidism, enlargement, and goiter.

It is also important to be aware that any disruption of the natural balance can result in thyroid disease – both iodine deficiency and excess can cause hyperthyroidism or hypothyroidism. The requirement for iodine is age-dependent, at around 150 micrograms per day in an adult, but this increases by a further 100 micrograms in pregnant or lactating women, for example.

Read also: Zinc and selenium in the body

Iodine deficiency usually results in hypothyroidism. This is why we have to deal with such symptoms as:

Iodine deficiency – how to supplement the deficit

The most obvious and effortless way to replenish deficiencies is to stay by the sea. Iodine is present not only in the air, but also in the water and soil.

Sea fish and algae should also form the basis of the diet of people suffering from iodine deficiency, regardless of where they are. Iodine-rich products also include algae such as chlorella or spirulina, sea-bream and sea spinach or even regular spinach. Cheese, including mouldy cheese, fermented dairy products, brown rice, wholemeal bread are also advisable. Iodized salt is also widely available – an effective and quick way to supplement deficiencies.

However, if for some reason (e.g. due to high blood pressure) we have to limit salt and we are not able to introduce an appropriate amount of fish into our diet, we can help ourselves with a dietary supplement, such as Thyrolin. It contains a key ingredient for iodine deficiency, such as Bladderwrack, as well as a set of other ingredients that support thyroid health.

Spirulin Plus, on the other hand, has the priceless algae chlorella and spirulina in its composition.