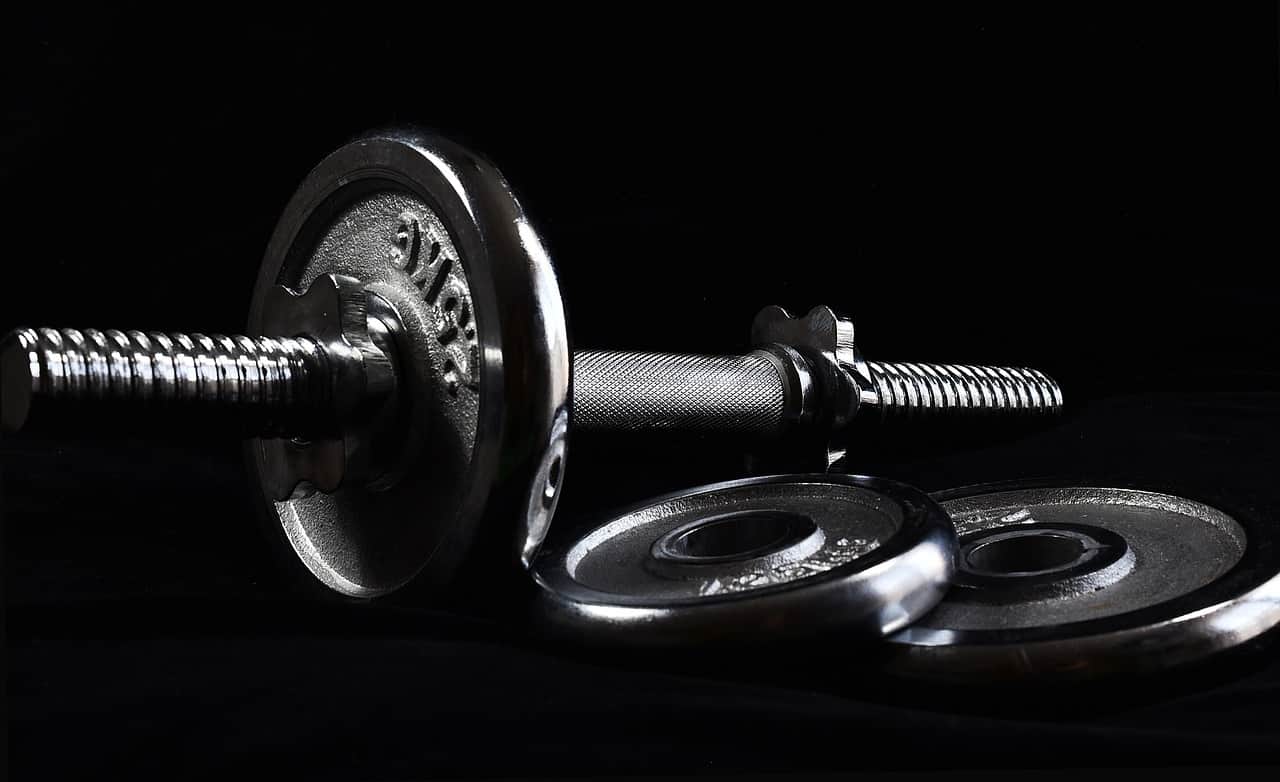 Low testosterone levels in men is an increasingly common condition. It affects not only people in their prime, in whom lowered levels of this hormone are associated with the natural processes of ageing, but also young and healthy men who theoretically should have no problems in this area. A testosterone deficiency can result in sexual dysfunction, a negative effect on muscularity and a range of other effects. Learn more about the causes, symptoms and ways to combat low testosterone levels!

Testosterone and its key functions

Testosterone is a hormone that finds a lot of interest from gym-goers for good reason. Indeed, it is very important for physical fitness and muscle mass gain, but it also plays several other important roles in the male body. It is basically the key male sex hormone. It belongs to the androgen group and is produced mainly in the testes. It is responsible for sexual development from the fetal life period.

Testosterone deficiency (hypogonadism) may be related either to an impaired ability of the testicles to produce this hormone, or to a lack of stimulation from the relevant brain structures (hypothalamus and pituitary gland) to secrete it. The main causes of low testosterone levels in men are:

The most common cause of testosterone deficiency is, of course, advanced male age and the natural aging process, but recently there has also been an increase in the proportion of young people with this problem. What could be caused by low testosterone levels in a 30 year old? In young people testosterone deficiency is very often associated with an unhealthy lifestyle. It can be a result of being overweight and obese, poor diet, lack of physical activity, drinking alcohol and using other psychoactive drugs, smoking, living under stress, not getting enough sleep.

Low testosterone is also a problem of gym-goers who use anabolic steroids. The result of using such drugs is a hormonal imbalance and inhibition of natural testosterone production by the body.

Testosterone deficiency is accompanied by many symptoms, both physical and psychological. In the first group are disorders of functions sexual dysfunction – problems z erections i fertility, decreased sperm count, decrease in libido, decreased testicles, gynecomastia (enlargement glands breasts). There may also be decrease in density mineral density bone mineral density resulting in increased frequency of fractures.

Low testosterone levels may also be associated with changes in the appearance of the male body – growth and abundance of male hair may slow down, as well as muscle weakness, decreased muscle mass and increased levels of body fat (especially accumulated in the abdominal area). Other symptoms of testosterone deficiency include decreased physical strength and energy to act, and chronic fatigue.

When it comes to the psyche, hypogonadism can lead to such symptoms as apathy and depression, lack of motivation and confidence, chronic malaise, depression, mood swings, irritability, impaired memory, trouble concentrating, sleep disorders.

In the case of low testosterone levels, the most important thing is to determine the cause of the problem. Based on this and on the health of the patient, the doctor selects the appropriate treatment. Sometimes hormone therapy is introduced, in which testosterone is given in the form of injections, or, much less commonly, oral agents. However, testosterone in tablets is a very heavy burden on the liver, so this type of treatment is not often practiced.

You may also be interested in: Testolan – a natural testosterone activator