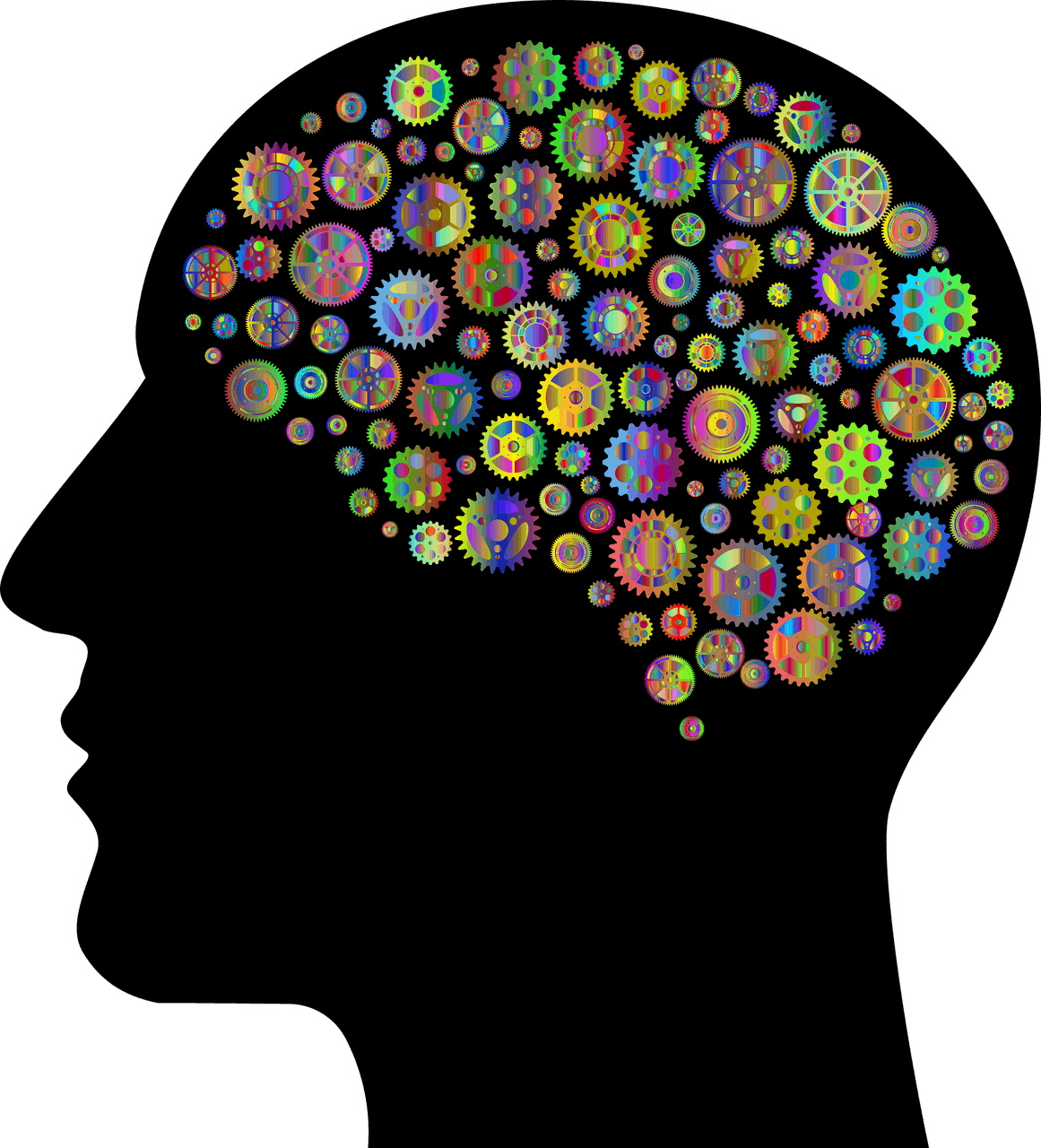 Nootropics – learn about 4 substances that will improve your mind!

Nootropics are a broad group of substances whose task is to improve the functioning of the nervous system and activate brain activity, as well as to counteract mood disorders and a whole range of mental ailments. Among nootropic drugs we can find both prescription pharmaceuticals and non-prescription dietary supplements based on plant extracts. It is the latter that have been gaining popularity recently. Why are plant nootropics better than synthetic ones and which of them are particularly worth attention?

Nootropic (pro-cognitive) substances are a broad group of synthetic and natural substances that exert beneficial effects on the workings of the mind. Nootropics, also called nootropics, brain boosters, pro-cognitive agents or smart drugs, contribute to improvement of cognitive functions, enhance mental abilities, increase efficiency of mental processes and improve memory and concentration. At the same time nootropic drugs, by regulating the work of the nervous system, improve our mood. They stabilize mood, reduce stress, promote relaxation and eliminate mental fatigue.

There is a reason why nootropics are called intelligent substances. They help restore balance in processes occurring in the brain, thus demonstrating a range of beneficial effects on the nervous system and “repairing” any irregularities that have occurred, providing us with a better mental form.

There are two categories of pro-cognitive agents available on the market: nootropic drugs, which are issued on prescription, and nootropic dietary supplements, which are composed of natural substances.

Nootropics – how do they work, or how do nootropic substances affect the brain?

Nootropics influence our brain in a multidirectional way and one of their main properties is regulating the level of neurotransmitters (e.g. dopamine or serotonin), i.e. substances responsible for transmitting signals between nerve cells. Another task of nootropics is to normalize the connections between different parts of the brain. Additionally, nootropics increase the blood flow through the brain, and thus influence its better oxygenation and supply with nutrients, which is conducive to increasing mental condition.

It is also worth mentioning the anti-inflammatory, antioxidant and neuroprotective properties of nootropic substances. These agents are excellent at protecting our brain from unfavourable factors, including ageing, oxidative stress, hypoxia, and toxins, while also activating the organ’s work, providing us with higher intellectual performance and better mental form.

Who can benefit from supplementation with plant nootropics:

They come from well-known medicinal plants that have been used for centuries, they affect the human body in a natural way, when used regularly they are very effective, they are not addictive, they do not result in deterioration of mood and mental condition when we stop using them, they have practically no negative side effects – these are the benefits offered by plant nootropics, so it is not surprising that they are used by a growing number of people.

Dietary supplements with nootropic effect, especially those of high quality, standardized for the presence of particular bioactive substances, usually give very satisfactory results. Provided that they are taken regularly and for a longer period of time. They work well both in the case of the desire to increase the efficiency of the brain (for example, for scientific and creative purposes), in the case of the desire to improve mental form and nerve condition, in the case of the burden of stress and intellectual effort, as well as to slow down and prevent neurodegenerative diseases.

The most effective natural nootropics

Ashwagandha, or sluggish vitania (Withania somnifera), also known as Indian ginseng, is an extraordinary plant, used for hundreds of years in Eastern medicine, with a wide range of applications and multidirectional effects. It contains vitanolides, vitanosides, flavonoids and sitoindosides – substances responsible for adaptogenic, anti-aging, anti-cancer effects and for supporting the body’s functions on many levels. Ashwagandha improves immunity and helps fight many ailments and diseases (such as diabetes, asthma, hypothyroidism, hypertension, arthritis).

Vitania sluggisha also shows a very pronounced effect on the mental sphere, being one of the highest rated natural nootropics. It improves concentration and memory, supports thought processes, leaves the mind clear and susceptible to absorbing new knowledge. At the same time it makes you immune to stress, has a positive effect on mood, helps to achieve a state of relaxation and internal balance, improves the functioning of the nervous system, supports the fight against mental disorders.

2. Gotu kola – a plant with a wide range of nootropic effects

Gotu cola, or Centella Asiatica (Centella asiatica L.) is a valuable medicinal plant, used in Ayurvedic medicine for hundreds of years. It contains saponins, triterpenic acids, flavonoids (quercetin, kemferol), phytosterols, amino acids, vitamins A, E, C, K, magnesium. Thanks to these substances, it has an extremely positive influence on cognitive functions, stabilizes mood and improves the work of many organs and systems of our body.

It contains large amounts of antioxidants, acts anti-aging. It is distinguished by good anti-inflammatory properties. It perfectly influences the circulatory system, strengthens blood vessels, improves blood flow, so that cells are better supplied with oxygen and nutrients. It accelerates wound healing and improves the condition of the skin, eliminating such flaws as wrinkles, scars, cellulite, eczema, dryness and roughness of the skin, changes due to psoriasis, eczema and vitiligo.

Gotu cola boasts impressive nootropic properties. It improves the functioning of the central nervous system, helps with concentration and memory problems, improves mental performance during intense intellectual effort, and has a positive effect on cognitive functions.

3. Bacopa monnieri, or Small-leaved Bacopa – a reliable guardian of our neuronal health

Bacopa monnieri is another medicinal plant derived from the ancient Indian system of healing. Its active substances include: saponins (to be more precise, bacosides A and B), flavonoids (apigenin, luteolin), alkaloids (brahmin, herpestin), phytosterols, betulinic acid. Thanks to these components, it has a beneficial effect on brain function and supports the fight against numerous diseases, including epilepsy, Parkinson’s disease, Alzheimera, ADHD, diabetes, arthritis, respiratory diseases, skin diseases.

Bacopa monnieri is noted for its good anti-inflammatory, antipyretic and antioxidant properties. It also has excellent neuroprotective properties, thanks to which it reduces the risk of degenerative diseases of the nervous system or inhibits their development if they already existed.

Ginkgo biloba visibly improves blood circulation, which results in better oxygenation and nutrition of both the brain and the cells throughout the body. Regular intake of extracts from this plant results in a noticeable improvement in memory, the ability to absorb new knowledge and a general increase in mental performance. What is more, ginkgo increases resistance to stress and eliminates mental and physical fatigue.

Other plant nootropics worth noting are:

If you want to test a proven nootropic product containing some of the most valuable plant nootropics, we recommend Brain Actives