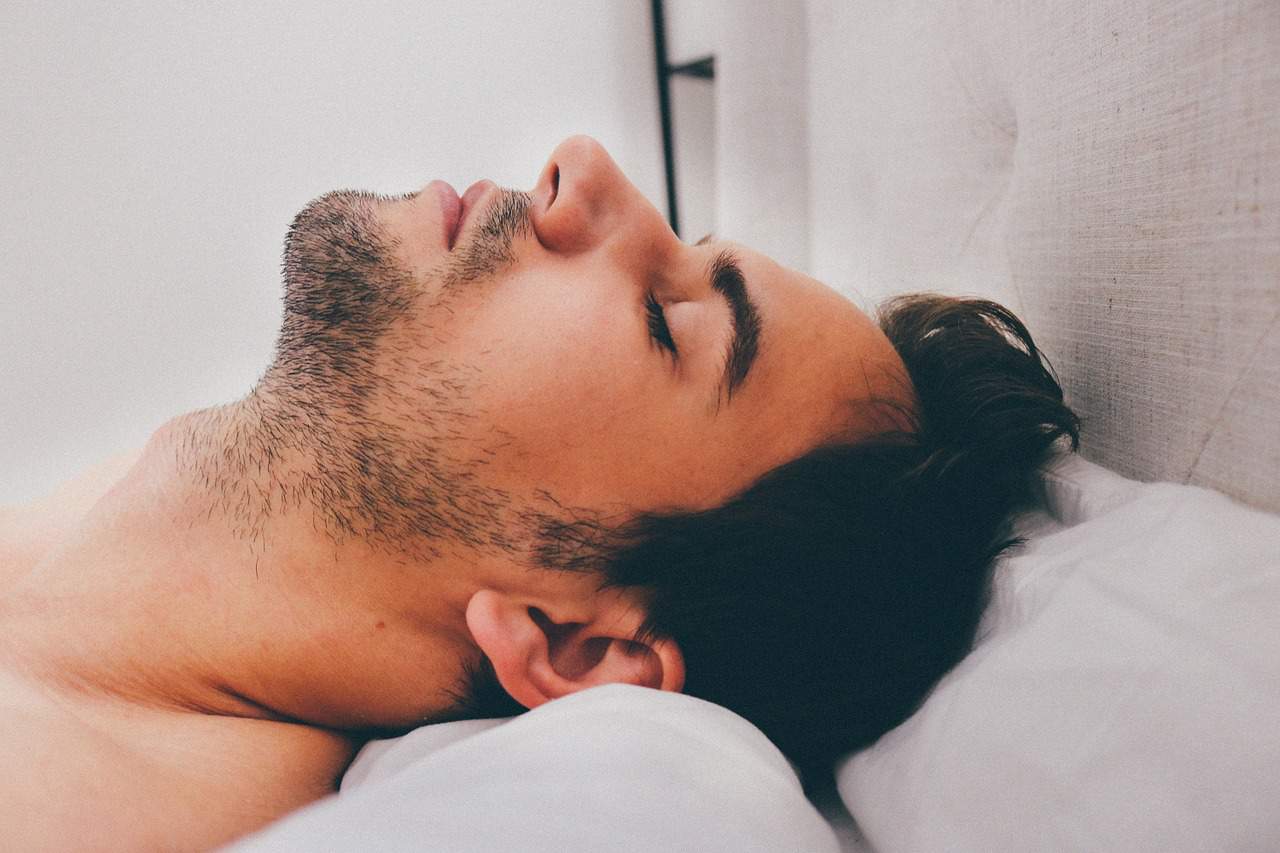 Doctors say that this annoying affliction, includes about 45% of the population, in the vast majority of men. Women generally start snoring after menopause. And although in 60% of cases snoring is physiological in nature and not fundamentally dangerous to health, it can result in fatigue and weakness, headaches and problems with concentration, and finally hypoxia and cardiovascular disorders.

This is the most common ailment occurring during sleep, not so much a disease as an acoustic manifestation of the obstruction of airflow through the throat. During sleep, muscle relaxation and narrowing of the pharyngeal passages occur. The air being forced through causes vibrations in the soft palate and uvula, sometimes also in the epiglottis, tonsils and lateral pharynx, resulting in sounds sometimes reaching a volume of up to 90 decibels.

Physiological snoring may become more serious and dangerous if it is accompanied by the so-called obstructive apnea lasting from 10 to even 60 seconds, which threatens serious circulatory disorders and may lead to irreversible changes, for example in the form of right ventricular hypertrophy. In most cases, however, we deal with ordinary snoring, an unpleasant but not particularly dangerous phenomenon, although it is extremely troublesome for the environment. That is why it is a good idea to consult a doctor and use commercially available snoring remedies or undergo a snoring treatment.

The question may be asked if there is an effective snoring cure at all? Well, in the vast majority of cases, yes. If, for example, the causes of snoring are anatomical in nature – a crooked nasal septum, polyps, oversized tonsils or an abnormal structure of the palate – a simple surgical procedure can solve the problem.

There are also special orthodontic appliances worn at the night of the mouth to prevent the tongue from sinking into the larynx and, in the case of sleep apnea, masks covering the mouth and nose connected to a compressor delivering a constant stream of pressurized air to the lungs.

Also noteworthy are widely available medications to reduce or eliminate snoring. These include various tablets for snoring which usually contain potent plant extracts. Patches for snoring are also popular. When applied to the nose, they make breathing easier, especially in the case of nasal congestion. You can also use mouth and throat rinses or nose drops, and finally, the most convenient in application, a special spray for snoring.

It is true that complete elimination of snoring and even in a short period of time is very difficult, nevertheless, it is worth reaching for natural methods, which may turn out to be very helpful in the long run. First of all, smokers should give up cigarettes as tobacco smoke and nicotine irritate the upper respiratory tract and thus promote snoring. Immediately before sleep you should also give up alcohol, which causes the muscles of the throat and tongue to relax.

However a regular physical effort will play a positive role, not only that it improves muscle tone but also it will allow us to lose some kilograms, and it is precisely excess weight that promotes snoring.

Apparently very effective is used for this purpose for a very long time onion, which cut and sprinkled with salt put at night near the head. In turn, a mixture of salt with water and baking soda, taken in the form of inhalation or directly into the nose, decongests blocked nose and airways.

On the Internet and in pharmacies, you will also find ready-made snoring remedies in the form of multi-ingredient capsules, whose recipe is based on herbs such as mint, melissa, eucalyptus, thyme. One of them is Snoran Plus which is a rich composition of selected medicinal plants preventing snoring.

Buy Snoran Plus with a 20% discount