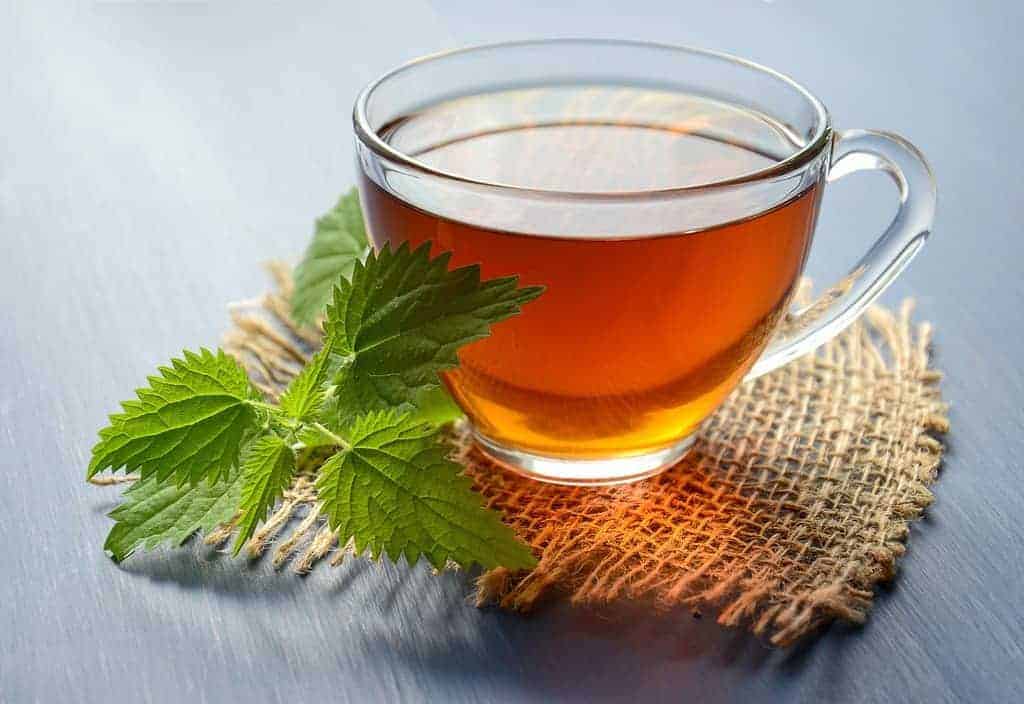 Purifying herbs, a natural ally in the struggle for health and slim figure

Natural detoxification of the body, or cleansing it of toxins, occurs in a physiological process through the liver, kidneys and skin. But when the level of harmful substances increases excessively, these organs cannot cope with the removal of poisons, the effects of which we feel in the form of various unpleasant ailments. Cleansing herbs are a simple, effective and safe way to restore balance in the body.

Causes and effects of body contamination

There is no doubt that the lifestyle and diet significantly affect the accumulation of harmful substances in the body, and this in turn results in deterioration of health, constant fatigue, decreased immunity. Processed food poor in vitamins and minerals, large amounts of fat, salt and sugar, lack of physical activity and constant stress do not remain without effect on the body. However, even if we lead a healthy lifestyle, we still need a cleansing treatment from time to time, which will remove from the body the harmful remains of metabolism or substances penetrating from the polluted environment.

The first symptom of too high accumulation of toxins are digestion problems – constipation or diarrhea, stomach aches, slowing down of the metabolism process, absorption disorders. It is often accompanied by a feeling of permanent fatigue, even after a night’s rest, lack of strength to act, lowered mood. Since some toxins are excreted through the skin, intoxication of the body is also manifested by skin problems and unpleasant smell of sweat.

Detoxification with the help of herbs, proper diet and exercise, especially in the fresh air, will help restore balance in the body, and by the way also get rid of a few extra pounds.

There are several ways to cleanse the body of harmful substances. Most often an appropriate diet is used, with a predominance of products with high fiber content, and excluding fried and fatty foods, processed foods, sweets and excess salt. Such a diet must be accompanied by proper hydration of the body, i.e. drinking plenty of water. High physical activity is also conducive to cleansing the body. Intense exercise results in increased sweat secretion, and this serves to expel toxins through the skin. This process can be further aided by brushing the skin before bathing, which stimulates circulation and lymphatic tissue.

It is not difficult to associate that all the activities described above are also beneficial for our figure. Both a healthy diet and regular physical exercise not only sweep poisons from our body, but also serve to slim it down. That’s not all.

A cleansed body means both better health and well-being, as well as a faster metabolism, more efficient burning of fats and sugars and a lower risk of fat accumulation. Cleansing herbs play a significant role in these processes, because they support the functioning of the liver and kidneys, on the efficiency of which depends basically the entire metabolism.

Herbs that cleanse the body of toxins – the mechanism of action

Detoxification of the body consists, on the one hand, in supporting the work of the digestive system, especially the liver and intestines, and on the other, in stimulating the functioning of kidneys, which results in increased production of urine. Purifying herbs work on both levels. They speed up the digestion process and intensify bile secretion, with which harmful substances are excreted, thus positively influencing liver function and regeneration. At the same time, they support intestinal work, contributing to removal of intestinal deposits, eliminate indigestion, constipation and flatulence.

On the other hand, herbs with diuretic effect, i.e. stimulating urine secretion, activate kidney function, thanks to which the process of filtration and removal of toxins and excess water from the body is accelerated. In addition, herbs for cleansing the body usually abound in valuable minerals that are essential for the health of the entire system, especially during the detoxification treatment.

How to cleanse the body of toxins with the help of herbs?

If you want to cleanse your body, regain health and well-being and at the same time lose some kilograms, it is worth to introduce, apart from diet and physical activity, a ritual of drinking herbs for some time, preferably for a few weeks.

The morning infusion instead of coffee or tea will make the digestion process run more efficiently and faster throughout the day. Ready-made herbal tea, self-made decoction or proper mixture of herbs will stimulate toxins expulsion, accelerate metabolism, alleviate digestive problems.

The most effective body cleansing herbs are:

Purifying the body can be done not only by using single herbs, but also by reaching for specially composed herbal mixtures or dietary supplements based on natural ingredients. One of them is Spirulin Plus, a product with an outstanding detoxifying effect, with a rich composition where spirulina and chlorella are combined with herbal substances known for their detoxifying properties.

Another effective method for detoxing the body is a treatment with the help of Detox Dream Shake cocktails. This is a special concoction of fiber and herbs that provides intensive detoxification of the body.