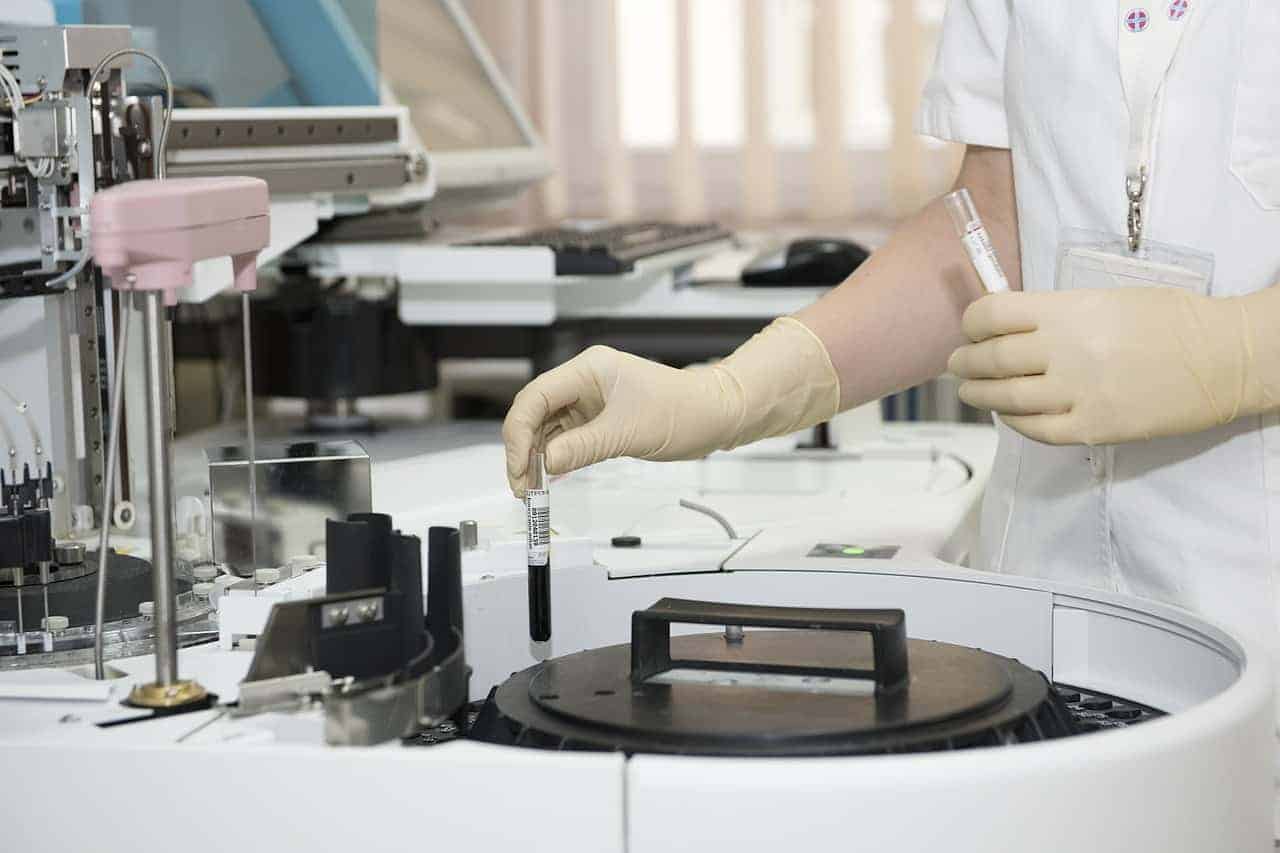 Thyroid problems affect quite a large group of people, mostly women. Regardless of the cause, diseases of the thyroid gland usually give quite characteristic, although not always associated with this organ, symptoms. Proper diagnosis and treatment is important because a malfunctioning thyroid gland actually affects the functioning of the entire body. The most common thyroid diseases are hypothyroidism, hyperthyroidism, inflammation and cancer.

Hypothyroidism is an endocrine disease, the thyroid gland produces a deficiency of hormones, which causes disturbances in metabolism, an increase in cholesterol levels, cardiovascular and nervous system disorders, as well as a number of other ailments. Its source may be the so-called Hashimoto disease, external factors, or damage to the thyroid gland. Untreated hypothyroidism may be very dangerous, because it increases the risk of diabetes, atherosclerosis, circulatory insufficiency.

We should be concerned about such phenomena as:

The occurrence of at least a few of these symptoms should be an alarm bell and prompt a visit to the doctor, because untreated hypothyroidism can mean negative consequences for the entire body.

This is one of the most common endocrine diseases, affecting about 2% of the adult population. It mainly affects women. The substrate may be Graves-Basedow disease, pathological changes within the gland, nodules, and the essence is the production by the thyroid gland of too many hormones. Hyperthyroidism is more difficult to treat than hypothyroidism, and iodine treatment and surgical treatment are more common.

Hyperthyroidism can lead to serious health problems, including cardiovascular disease or, in the case of women, disruption of the reproductive cycle, with consequent difficulty in getting pregnant.

The basis of most inflammations of the thyroid gland are autoimmune disorders, otherwise known as autoimmune diseases, resulting from the fact that the immune system attacks the body’s own cells leading to inflammatory changes in various organs. Sometimes they (especially Basedow) are considered as diseases of psychosomatic genesis, where the activating factor of the disease is often stress.

Lymphocytic inflammation of the thyroid gland, commonly called Hashimoto, may manifest in different ways, or may not give any symptoms in the initial phase. In principle, its symptoms, as well as its treatment, are characteristic of the hypothyroidism that this condition causes. Weakness and fatigue, constant feeling of cold, apathy and tendency to depression, problems with concentration, dry and brittle hair, pale and dry complexion, increase of the body weight are the symptoms typical for hypothyroidism.

In this case, apart from possible pharmacological treatment or supplementation with preparations supporting thyroid function, an important role is played by healthy lifestyle and proper diet – factors of both therapeutic and preventive character.

While Hashimoto disease sometimes does not progress, and even remissions are not uncommon, Graves-Basedow disease is characterized by a recurrent course, with periods of exacerbation. During its course, symptoms typical of hyperthyroidism predominate: constant feeling of hotness, increased heart rate, restlessness and nervousness, agitation, weight loss despite reduced appetite, exophthalmos, vascular goitre.

Sometimes this condition is accompanied by other autoimmune diseases such as rheumatoid arthritis or leukemia, as well as vitiligo and alopecia areata.

It is the most common malignant tumor of the endocrine glands, accounting for about 1% of all malignant tumors affecting humans. Symptoms of thyroid cancer are usually non-specific, so they are sometimes difficult to distinguish from symptoms of other thyroid diseases. What should attract our attention is certainly enlargement of lymph nodes, palpable tumor, rapidly enlarging goiter, swallowing disorders, shortness of breath, prolonged hoarseness.

Thyroid cancer is most often in the form of a papillary neoplasm. It is characterized by slow growth and generally promises a good cure. In contrast, medullary carcinoma, which accounts for about 25% of all cases, is a highly malignant cancer, as is the rare high cell type of thyroid cancer.

In order to diagnose thyroid diseases, tests for the presence and level of hormones are performed. The endocrinologist may also order imaging studies – ultrasound, x-ray, tomography or magnetic resonance imaging, and in some situations a biopsy.

In the case of cancer accompanied by a tumor diagnosed as malignant or probably malignant, surgical treatment is used. Surgical intervention consists of total thyroid resection or lobe excision. Complementary treatment in some varieties of cancer involves the administration of an iodine isotope, in others thyroxine.

To a small extent and in some advanced states, radiation therapy is also used. Surgery is also performed in other thyroid gland diseases if a large goiter is pressing on the trachea causing difficulty in breathing and swallowing.

Treatment of thyroiditis is based on the elimination of changes caused by its consequences – hypothyroidism or hyperthyroidism. And so – the treatment of hypothyroidism is the administration of hormones to equalize their level to the correct one, sometimes the administration of iodine, if its lack is the cause of the disease. On the other hand, the treatment of hyperactivity consists in administering agents inhibiting the production of hormones, sometimes iodine, and surgery.

Protecting the health of the whole body also means caring for the health of the thyroid gland. It is worth taking care of a proper diet, exercising regularly, spending a lot of time outdoors, and in addition, you can help yourself with supplements. One of them, which comprehensively supports the thyroid, is Thyrolin, consisting of plant substances, vitamins and minerals known for their positive properties.