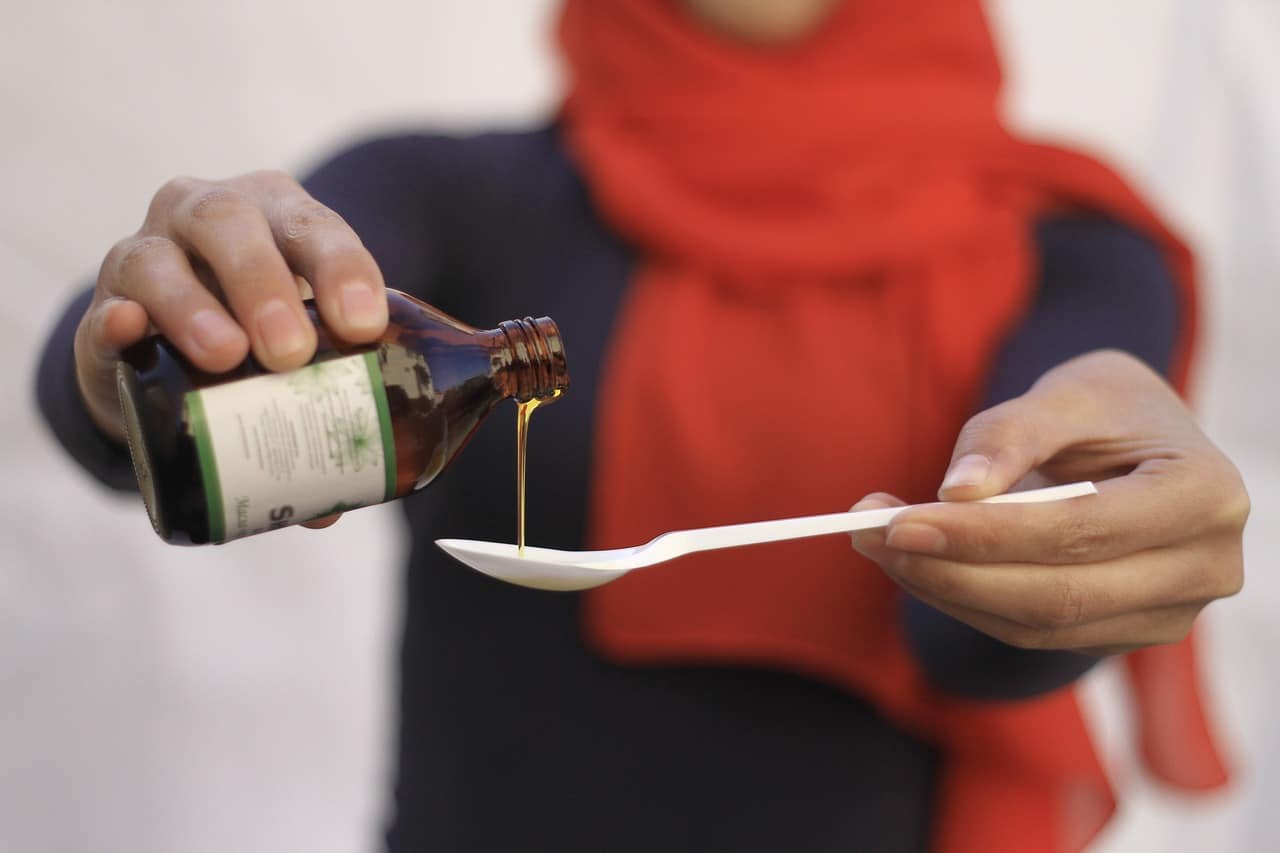 Tranium for immunity – what should we know?

The benefits of cod liver oil as a remedy for lack of immunity have not been known for a long time . The older generation probably remembers its unpleasant taste and smell, as this fish oil was one of the most frequently used home remedies to strengthen weakened organism. Today children have this unique specificity at their disposal in various forms, easier to swallow, with the addition of flavors and fragrances, in attractive shapes and packaging. Is cod liver oil really a panacea for lowered immunity?

What is the reason for its popularity?


Tranium is a liquid, easily digestible fat obtained from the liver of fish of the cod family, mainly Atlantic cod. It originated in Norway, where it has been produced for centuries, initially for utilitarian purposes as a lubricant. Its health benefits were not recognized until the turn of the 17th and 18th centuries. There is no doubt that this fish oil is one of the most effective means of lowering immunity and generally improving health. Hence its wide prophylactic use – it was commonly administered to school children in the sixties and seventies of the last century.

Research conducted since then has confirmed health values of cod-liver oil resulting from its unique content. These are primarily Omega3 unsaturated fatty acids – EPA and DHA and vitamins A and D. For several years, on the wave of increased interest in natural products improving health, cod-liver oil has been experiencing a real renaissance as a means to strengthen immunity and the condition of the whole body.

What substances are contained in fish oil? 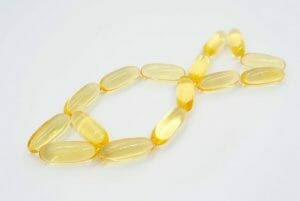 . Good quality fishis, above all, a rich source of valuable active substances, which include polyunsaturated fatty acids EPA and DHA from the Omega3 group, vitamins A, D and E, bromine and iodine. Thanks to these components tranium not only has a positive effect on the immune system, and thus on strengthening a weakened organism, but also on a number of other vital activities.

Omega3 acids support the brain and nervous system by improving the flow of nerve impulses, they improve the quality of mental functions – the ability to concentrate, learn and remember. They support the circulatory system by regulating the level of cholesterol and preventing the risk of cardiovascular diseases. Together with vitamin A they prevent eye diseases, for example macular degeneration.

In turn, thanks to the presence of vitamin D, cod liver oil has a positive effect on the development of the skeletal system and contributes to strengthening bones. It is worth remembering that vitamin D is found in very few products and very often we meet with its deficiency, which can result in serious diseases.

In fish oil we can also find other substances, among others, so called alkylglycerols, which influence correct blood clotting and the condition of bone marrow as well as squalene which supports the immune system and accelerates skin healing.


Is every fish oil a cod liver oil?

Although this term is usually used to refer to any fish fat, it should be noted that the real, original fish oil is only a product derived from fish of the cod family. Of course, other fish oils also contain many valuable active substances, but the composition of each specific product is slightly different.

Thus, genuine cod liver oil is rich in Omega3 acids and vitamins A and D, so it has a more comprehensive effect. On the other hand, shark liver oil, due to its lower content of these acids and higher content of alkylglycerols and squalene, will be a good remedy primarily for weak immunity. There are also oils from other fish available on the market, being mainly a supplier of unsaturated acids and a kind of cod-liver oil substitutes in the form of algae oil or linseed oil.

What is worth remembering when choosing cod liver oil? 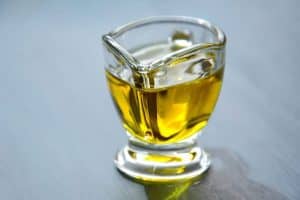 That is why some people prefer vegetable oils to those made from fish and are concerned about where they come from. In any case, we should pay attention to labels and information concerning the composition of the supplement.

We usually reach for cod liver oil when we suffer from immunodeficiency. It should be taken into account that, as in the case of other supplements, the doses specified by the manufacturer should not be exceeded. Tran contains substances that are useful in specific amounts but accumulate in the body in case of excess and may cause adverse effects.

We should also avoid trans in capsules – as a rule they contain less omega3 acids that are broken down by exposure to light. Tranów should not be taken all year round, but only in periods of increased demand for vitamin D and the need to strengthen the body. Fish oil is, for obvious reasons, not recommended for people who are allergic to this food.