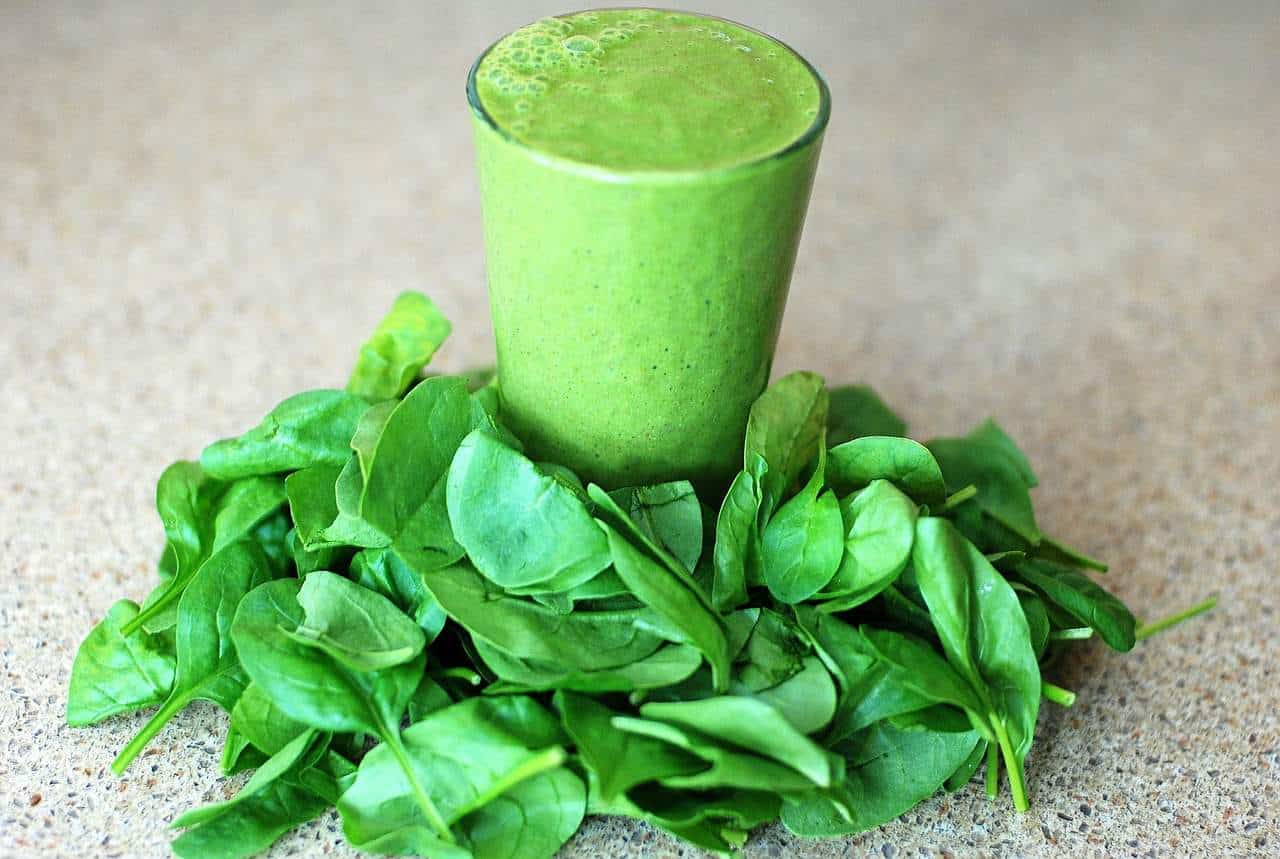 Vitamins for immunity – check how to strengthen your body in a simple way!

In order to build a strong immune system, it is first necessary to implement a healthy diet, in which there will be room for products rich in vitamins and minerals. Many of them play a very important role in stimulating the body’s defensive functions, and thus protect us from harmful factors. Check which vitamins and minerals support immunity and in which food products they can be found!

Vitamin C, or ascorbic acid, is one of the most important components for the health and proper functioning of the immune system. It is outstanding in supporting immunity, and in several different ways.

Firstly, it belongs to the group of strong antioxidants, i.e. antioxidants, and thus it protects the organism against the destructive action of free radicals. Secondly, it participates in the synthesis of collagen – a type of protein that supports the processes of regeneration of the body, increases resistance to the harmful effects of microorganisms and toxins, and performs a protective function for organs and tissues.

Thirdly, vitamin C protects and seals up blood vessels, inhibiting the penetration and spread of viruses and bacteria throughout the body, and if an infection occurs, it helps to deal with it faster and easier. Fourthly, it stimulates the production of immune proteins (e.g. interferon) and T lymphocytes, which strengthen the body’s defence mechanisms. Fifthly, it increases the assimilability of iron – one of the key elements influencing body immunity. Increased demand for vitamin C occurs especially during the autumn and winter, and in the elderly and smokers.

Vitamin C in large quantities can be found in fruits such as black currants, strawberries, strawberries, citrus and rosehips, and vegetables such as Brussels sprouts, cabbage, peppers, tomatoes, spinach, cauliflower, broccoli, and green parsley.

An equally important role when it comes to the efficient and effective functioning of the immune system is played by vitamin E. Similarly to vitamin C, it belongs to the group of strong antioxidants, thanks to which it strengthens the body’s defence barrier against free radicals and inhibits the ageing processes. It protects the body against microorganisms and increases resistance to disease and infection, which in this case is particularly important because during infections the production of free radicals is intensified.

Moreover, vitamin E protects cell membranes and supports the circulatory system by preventing clots. When it comes to strengthening the body, it is therefore, along with other nutrients, absolutely essential.

VitaminE is present in foods such as coarse-grain bread and other whole-wheat flour products, nuts and seeds, wheat germ and wheat germ, spinach, Brussels sprouts and soybeans, sunflower and rapeseed oil.

Vitamin A for immunity

Vitamin A is also a significant antioxidant. Fighting free radicals, it reduces the risk of cancer, protects cells and prevents the aging process. By strengthening the body’s defensive functions, it protects against attacks of microorganisms, protects many organs and systems (including, among others, the eyesight apparatus, the respiratory system, the digestive system) against the development of disease processes. It improves the condition of the skin and strengthens its resistance to harmful factors.

Sources of vitamin A include:

It is worth remembering that vitamins A and E dissolve in fat, not water, so products containing them should be eaten with the addition of vegetable oils. Then the assimilability of vitamins A and E increases significantly.

Decreased immunity is often associated with a deficiency of vitamin D in the body. It is a very important component for the proper functioning of the immune system. It stimulates the production of antibodies, activates T lymphocytes and mobilizes the body for a proper immune response when viruses and other pathogens appear.

Increasingly, there is also talk about vitamin D in the context of autoimmune diseases and cancer. In medicine there is an assumption that it is its deficiency that increases the risk of such diseases. While in spring or summer we usually do not lack it in our bodies, in autumn or winter almost all of us are deficient in this component.

If we want to supplement our diet with vitamin D, we should reach for such products as: giblets, especially liver, whole milk and dairy products, such as butter, fatty sea fish, fish oil, vegetable oils, ripened cheese.

B vitamins for immunity

With weakened immunity it is also worth taking care to supplement the diet with products rich in B vitamins, because some of them show properties that support the body’s defensive functions. Of particular importance here is vitamin B6. It takes part in protein metabolism, participates in the production of antibodies responsible for immune reactions in the case of harmful viruses and microorganisms. It also affects the synthesis of neurotransmitters necessary for the proper functioning of the brain and nervous system.

B vitamins, which perform a number of functions essential to the body, are found in almost every type of food, but their proportions vary somewhat.

Vitamin B6, or pyridoxine, can be found in both plant and animal products. Its richest sources are whole grain cereals – bran, oatmeal, groats, coarse bread. Nuts and legumes also contain large amounts of B6. This vitamin is also found in pork, milk, eggs, and some fruits – bananas and avocados.

Vitamin B3, otherwise known as vitamin PP or niacin, in turn, can be found primarily in poultry, lean meat and fish, wheat bran and legumes, prunes, figs and avocados. Vitamin B3 not only protects against various diseases, including skin disorders, but is also necessary for the synthesis of sex hormones and good brain function. Equally important for the immunity of the body is biotin, or vitamin B7. It can be found in milk, offal, mushrooms, among others.

Lowered immunity may also result from deficiencies of some minerals which are important for the organism. There are even hypotheses that all diseases are caused by disorders due to mineral deficiencies. Regardless of the truthfulness of this kind of theory, it is beyond question that deficiency of certain minerals, negatively influences both immunity and functioning of the organism in general.

Zinc and selenium for immunity

Zinc protects against free radicals, improves intellectual performance, has a positive effect on the immune system. It can be found in such products as: nuts, buckwheat and wholemeal bread, garlic, beans, cabbage, yellow cheese, liver. Selenium also has antioxidant and immunity-boosting properties. Its sources are mainly nuts and seeds, but also salmon and pork, tuna and beef, eggs and buckwheat.

Iron is a very important component of haemoglobin. This element guards the proper oxygenation of the body, increases immunity, prevents anemia, and performs a number of other important functions. Easily absorbable heme iron are animal products, red meat, offal, seafood. However, consuming too much of them may lead to accumulation of excess of this element and, consequently, to various dangerous diseases.

Magnesium is primarily known for its beneficial effects on brain function. It also has a positive effect on immunity, general condition, and heart function. Magnesium is abundant in: chocolate and cocoa, wheat bran and buckwheat groats, bananas, almonds, figs and nuts.