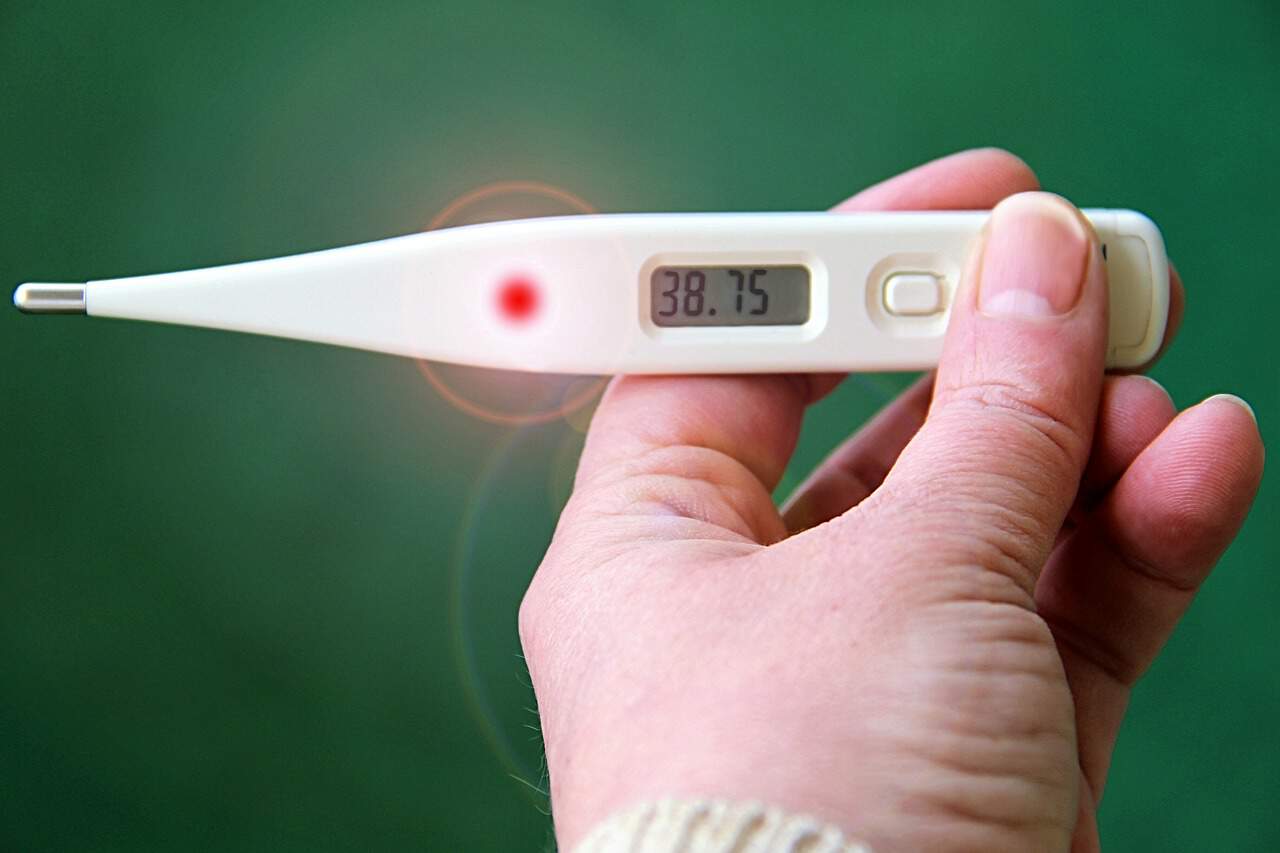 Every organism is equipped with an immune system, which allows it to survive in an environment full of bacteria, viruses and other microorganisms harmful to it. Sometimes, however, this system fails, then we speak of reduced immunity or, in extreme situations, of its absence. There may be various reasons for the weakening of natural immunity, sometimes it occurs periodically, for example in connection with the so-called winter solstice. Fortunately, in most cases, we can strengthen our immunity with natural or even home-made methods.

What do immunity disorders result from?

Not all microorganisms, which we have to deal with during the whole life, are harmful for our organism. Some of them, for example those included in the intestinal bacterial flora, or saprophytic flora present on the skin, are even necessary for the proper functioning of various organs. However, when it comes to harmful pathogens, they encounter various blockades, designed to defend the body. The first protective barrier is the skin and mucous membranes. However, the most important role in maintaining proper immunity is played by individual elements of the immune system.

Immunological disorders may be of congenital or acquired nature. Congenital immunological defects are quite rare and have a genetic background. Acquired disorders, on the other hand, result from several, relatively easy to diagnose causes.

First, periodic immunodeficiencies may result from the use of specific medications, mainly antibiotics, immunosuppressive and anticancer drugs and some treatments, such as radiotherapy.

Secondly, immunity can be weakened by diseases such as diabetes and even common infections. A special case is acquired immunodeficiency syndrome (AIDS) caused by infection with the HIV virus.

What factors dependent on us contribute to lowering immunity?

Diet is of fundamental importance for the proper functioning of the immune system. Any deficiencies of nutrients necessary for the body, primarily vitamins and minerals, cause it to become less resistant or completely unresistant to infections. That is why, for example, vitamins for immunity are often used in strengthening treatments.

Meanwhile, highly processed food so common today is poor in bioactive components, including the aforementioned vitamins and micro- and macroelements, good fats, beneficial bacteria, dietary fiber, and antioxidants. These substances are destroyed during processing and preservation. In return we get artificial colours and flavours, saturated fatty acids, huge amounts of salt and sugar, preservatives, flavour enhancers etc. In addition, we eat far too few vegetables and fruits, especially raw ones.

The immune system is influenced not only by our physical condition, but also by our mental condition. Stress, rush, lack of sleep, overwork, weaken the immune system. It has been scientifically proven that when the level of cortisol, a stress hormone, increases in the blood, the number of leukocytes and the production of antibodies also decrease. Sedentary lifestyle and lack of physical activity do not help either.

Another factor lowering immunity is alcohol abuse and other stimulants – cigarettes, drugs, too much caffeine. They destroy immune cells and some valuable nutrients. Finally, lowered immunity may result from lack of hygiene, which exposes us to increased contact with pathogens. Transient immunological deficiencies also occur when antibiotics are used incompetently, without probiotic support.

How to strengthen a weakened body?

While we have no influence on congenital deficiencies, we can strengthen weakened immunity even without resorting to pharmacological agents. It is a matter of importance because admittedly the states of lowered immunity may have a transient character and a mild course, but they can also transform into a very serious life-threatening disease. Such symptoms of weakened organism as frequent respiratory infections, increased susceptibility to diseases, chronic exhaustion, lack of vitality and fatigue should be an alarming signal and a specific warning for us.

When it comes to temporary deficiencies, strengthening immunity will certainly be served by a correct, well-balanced diet, rich in vitamins and minerals. It should be enriched with raw or steamed vegetables, honey, ginger, citrus fruits and other products containing vitamins C, A and B6 and Omega-3 acids. Properly composed dietary supplements for immunity may also be an additional strengthening for the organism. However, the consumption of carbohydrates and processed food in general should be limited, and stimulants should be avoided altogether.

Read more about diet for immunity

An important role is played by a healthy lifestyle – regular physical activity, proper sleep and necessary rest, reducing the level of stress. We need to learn how to relax, rest and indulge in pleasures. To better psychophysical condition and improve the functioning of the immune system will undoubtedly also contribute to hardening of the body, for example, through alternating hot and cold showers.