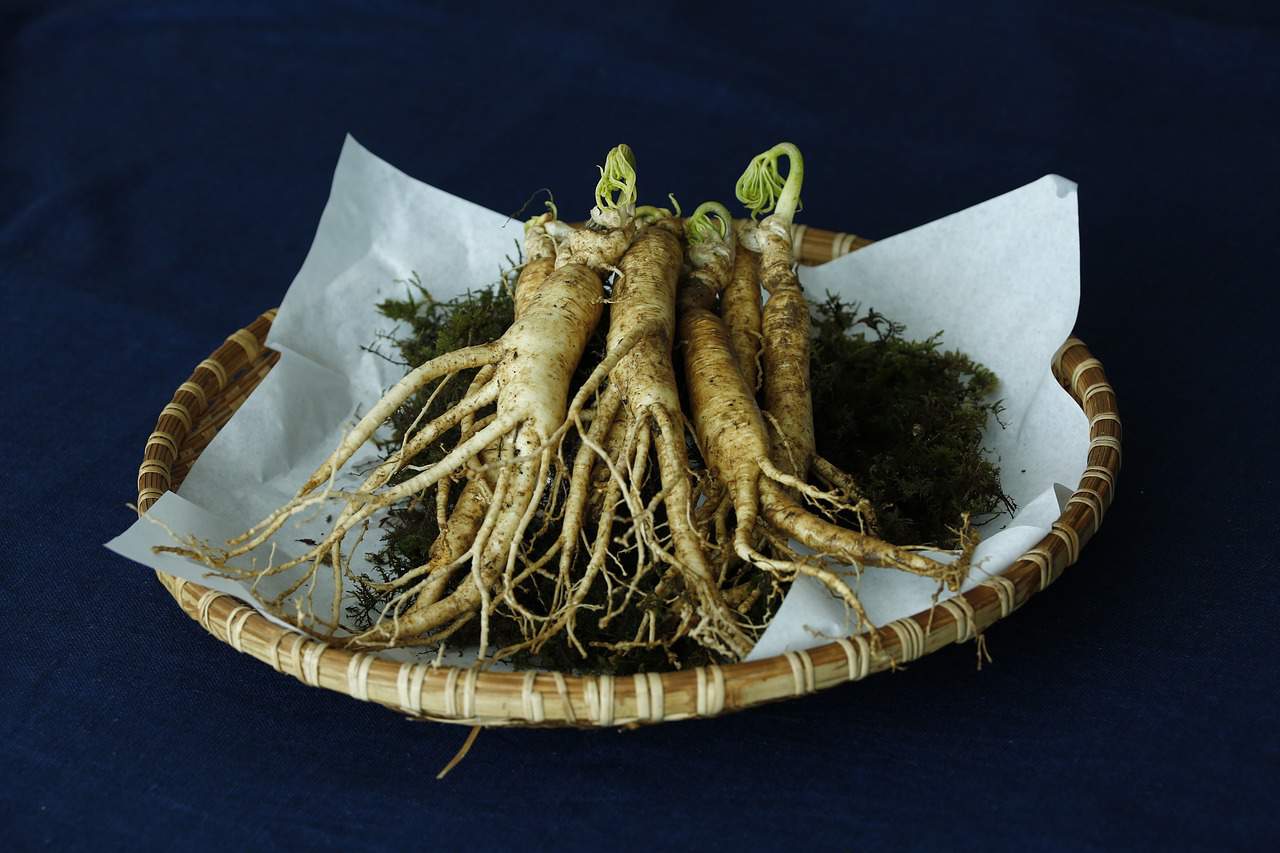 Among the hundreds of thousands of plant species found on our planet, there are some which are distinguished by special features. They have the ability to adapt to extremely unfavorable conditions in which they live and develop a special resistance to them. What’s more, some of them transfer these properties to the organisms of creatures that eat them – animals and humans. These unique plants are called adaptogens.

What exactly are adaptogens?

Plants described as adaptogens, broadly speaking, support the body’s resistance to stress in a broad sense. This refers not only to a specific emotional state, but also to all unfavourable conditions and circumstances which our body has to cope with and which disturb the natural balance.

Life in constant tension, environmental pollution, improper diet, lack of physical activity, noise and smog, and last but not least the natural degenerative changes associated with the aging process, are all strong stress stimuli for the body. It is often the case that the body cannot cope with the excess of stress and reacts with the dysfunction of some system or organ.

The solution to restoring balance to the body in a stressful situation may be plant adaptogens.

An adaptogen restores stability and proper balance in the functioning of important systems and organs, thus having a comprehensive effect on the health of the entire body. It strengthens the immune system and protects individual organs, increasing the body’s ability to adapt to adverse conditions that may lead to disease.

Thus, plant adaptogens do not treat specific conditions, but strengthen the body so that it can deal with potential threats on its own.

Furthermore, plants that exhibit adaptogenic properties exert only as much influence on physiological processes as necessary, without blocking or interfering with normal bodily functions.

Read also: Spirulina and its effects on the body